Ian Rankin: A Song for the Dark Times

Read a book that has the moon, or an ocean, river, lake, or other body of water (larger than a puddle) on the cover, read a manga, or read a book set anywhere in Asia. 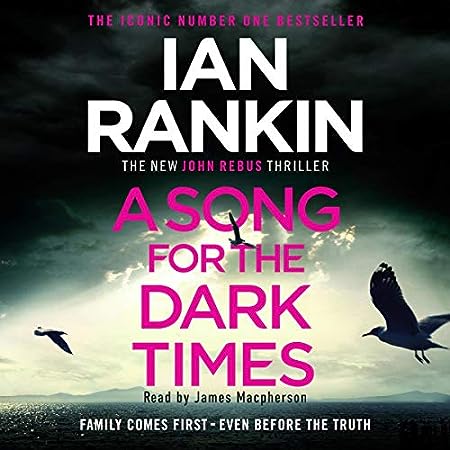 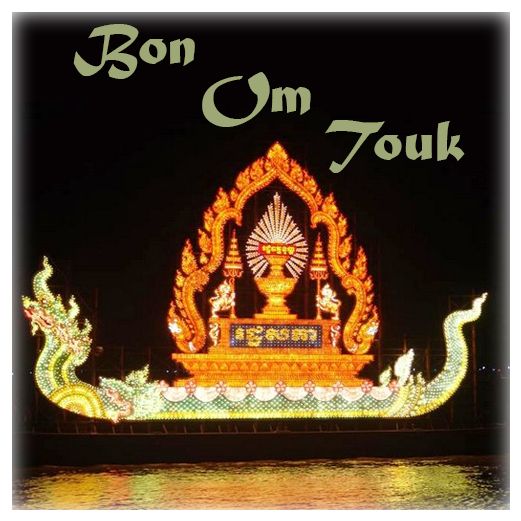 As my book for this square, I’m claiming Ian Rankin’s A Song for the Dark Times, which I read earlier this week and which has a picture of an ocean on the cover — presumably the North Sea / the Atlantic Ocean, as one of the book’s major settings is the far north coast of Scotland (west of Thurso).

Contrary to what its title suggests, the book isn’t any darker thank others from the series (nor is the title as such, in effect); though obviously it’s not exactly an exercise in cuddly comfort reading — and not only because Rebus’s decades of hard living are finally catching up with him.  Chiefly, though, I am completely blown away by the way in which Rankin manages to maintain the extremely high level of the quality of his writing, and to continue producing contents that is relevant to the time and place in which it is set.  And I hope neither Rankin nor Rebus are, literally and figuratively, going to run out of breath any time soon. 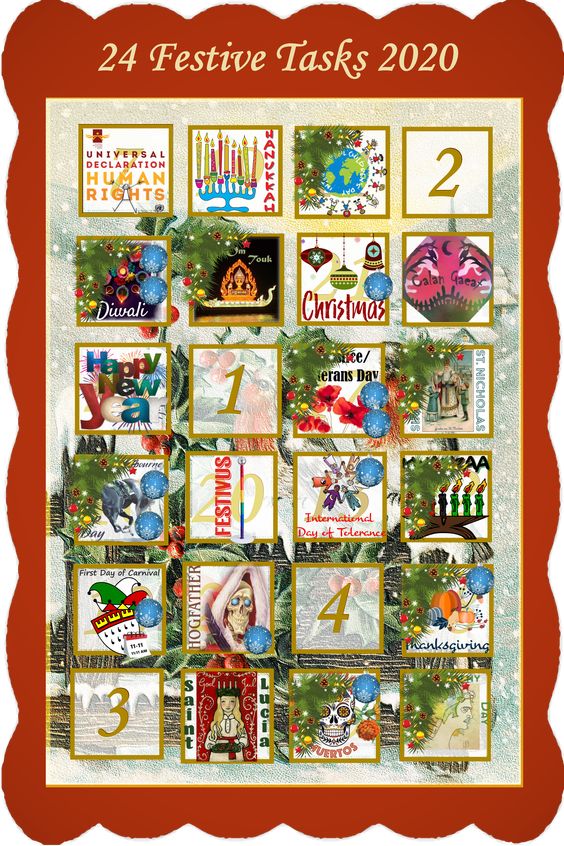 2 thoughts on “Ian Rankin: A Song for the Dark Times”