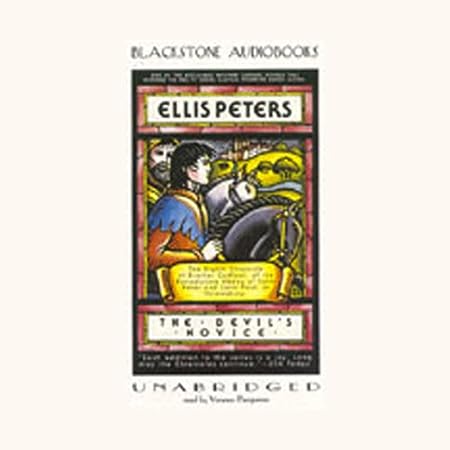 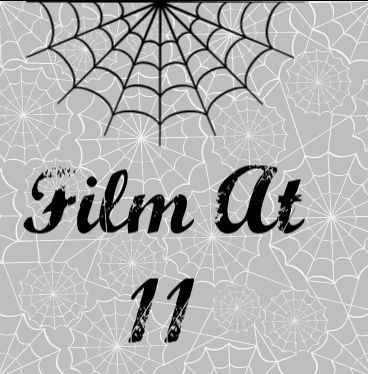 Another (re-re-)reread and, not just in its medieval setting, the perfect follow-up to Michael Jecks’s The Malice of Unnatural Death: The story of a young man professing an earnest desire to become a novice at Shrewsbury’s abbey of St. Peter and St. Paul and yet, soon revealing in his sleep that he is haunted by demons that will need to be exorcised before any decision about his future can be made — not just the decision whether he is meant for the cloister at all.

This is one of my favorite installments in Ellis Peters’s Brother Cadfael series; I’ve revisited both the book and the screen adaptation starring Derek Jacobi numerous times … and I confess that petty li’l me always gets an extra kick out of seeing the odious Brother Jerome brought down a peg or three here when he is temporarily rendered incapable of speech.  (And I feel secure in the knowledge that not merely Cadfael but Abbot Radulfus shares that sentiment, so I don’t feel the least bit guilty about it, either.)

One thought on “Ellis Peters: The Devil’s Novice”