The Twelve Tasks of the Festive Season — Grand Finale and BLACKOUT! 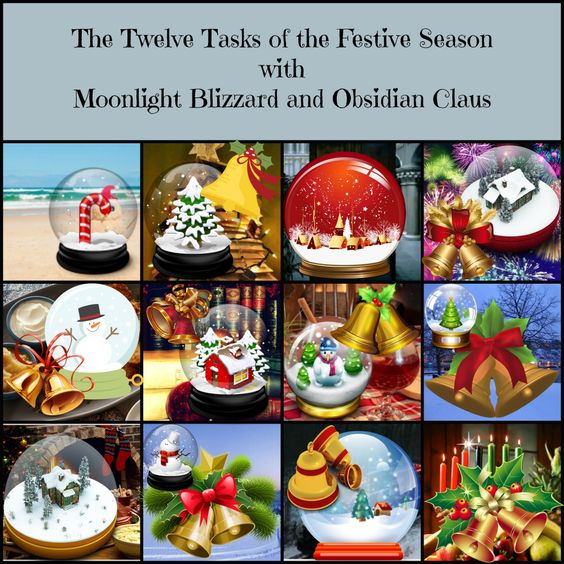 I intend to also read a book for the Kwanzaa square and try to get as many of my as-yet missing activities done (Holiday Down Under, Movie Ticket, and Holiday Party), but since completing either activities or reads qualifies for completing a square, as far as the game itself is concerned here’s hooray for blacking out my card!

Thanks to Moonlight Reader and Obsidian Blue for hosting yet another great game – I had great fun with this one, never mind the hosting site’s performance issues. (I only wish those woes were over once and for all.) As with the bingo, I enjoyed following everybody else’ updates and comparing notes at least as much as completing my own card.

So, here’s for the grand finale: 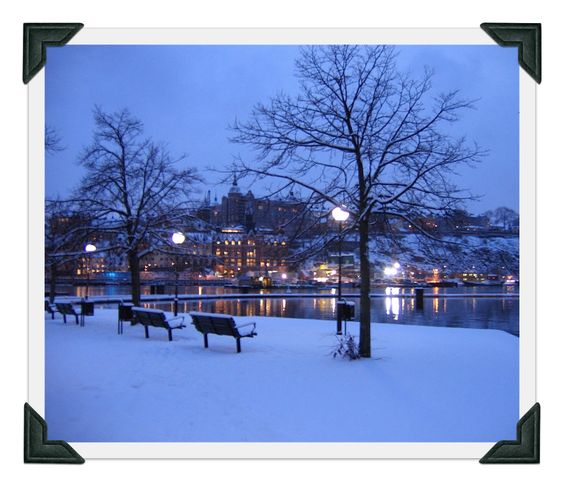 This task truly came in handy, as my birthday fell smack into the Halloween Bingo and I therefore haven’t made particularly great inroads with the many treasures I’d accumulated back in October.

So, always eager to find out what’s going on in the life of one DI (has-been) John Rebus of Police Scotland, I picked Ian Rankin’s Even Dogs in the Wild, which I absolutely loved … until it dawned on me that the back story of (and solution to) this entry in the series is VERY similar to that of Dead Souls, which happens to be one of my favorite Rebus books and which I therefore know inside and out. (And Rankin has also used the method of disposing of a dead body referenced at the beginning of this book before … not to mention bent cops, who more often than not seem to hail from Glasgow instead of Edinburgh.)

Bit of a bummer, that, and it knocked the book straight down from a five- to a four star read. Still, I loved the fact that part of the book was told from the perspective of “Big Ger” Cafferty, Rebus is as crotchety and unyielding a lonely wolf as ever, and I’m glad to see that Siobhan finally seems to be coming into her own well and truly, without finding it necessary to cling to anybody’s coat tails (particularly not those of her boss, DCI James Page). What with Darryll Christie resurfacing in a prominent role and the Glasgow underworld in play big time as well, I wonder if we’re headed for another gangland showdown along the likes of The Hanging Garden in one of the next books …? Now wouldn’t that be a treat. Also, is Rankin unsure where next to take Malcolm Fox — or why is Fox virtually surplus to requirements at the beginning of the book and wondering whether he should throw in his towel?

My best friend’s birthday is on December 16, as a result of which I only get to go gift shopping for her in a major way once every year, and I typically only decide later, when I’m back home, which items she’s getting for Christmas and which ones for her birthday. This year, I decided it would be the books and a few assorted other items for her birthday … it’ll be a bath tub caddy and a set of goodies from one of our favorite local food (or more specifically spice, condiments and sauces) stores for Christmas. – The books are Helen Macdonald’s H Is for Hawk and a cookbook based on the Harry Potter novels, which I hope she’ll love (and doesn’t own yet), being both an HP fan and a stellar and enthusiastic cook. 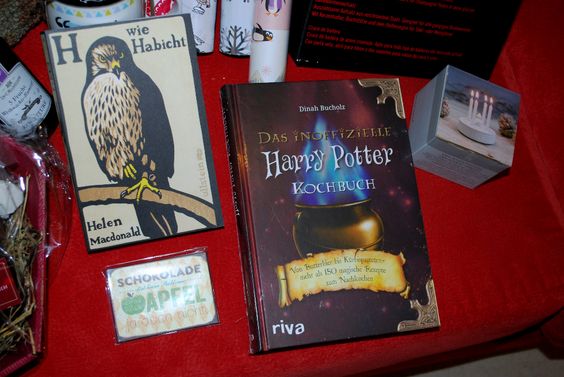 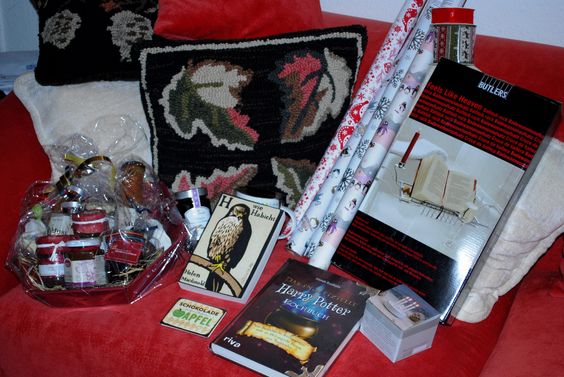 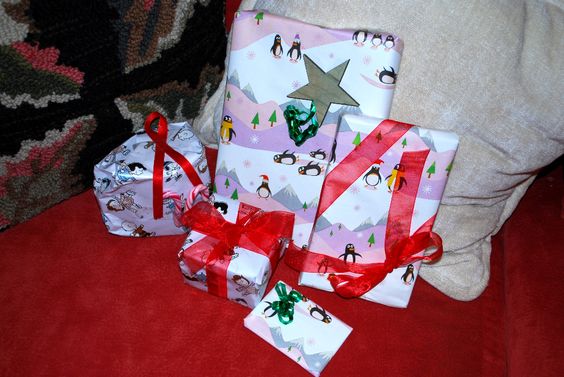 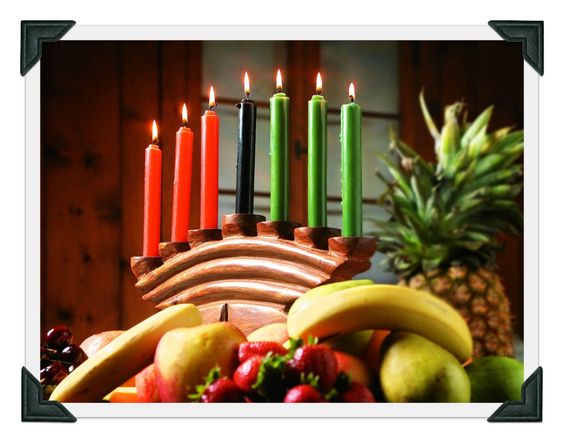 I made a donation to a charity that my mom and I have been supporting for a long time – in fact, I remember my mom donating to them even when I was a small child: SOS Kinderdörfer (literally, “SOS Children’s Villages”), an organization that takes in and provides housing, schooling and, most importantly, a loving and supportive community, to orphans and children whose parents are too poor or otherwise unable to properly care for them, in different parts of the world. If you make your donation online you can specify the project you want your money to go to, and I picked their project in South Sudan, which has been particularly beleagured of late: as a result of the war, they were forced to abandon their facilities, casting the future of the project, and the children and their carers themselves, into great peril. They’ve only recently begun to slowly build towards a new home for their village and community.

(I’ve included links to their website, which however doesn’t seem to have an English version, unfortunately, so if you want to learn more you’ll have to copy and paste the contents into Google translator, I’m afraid.) 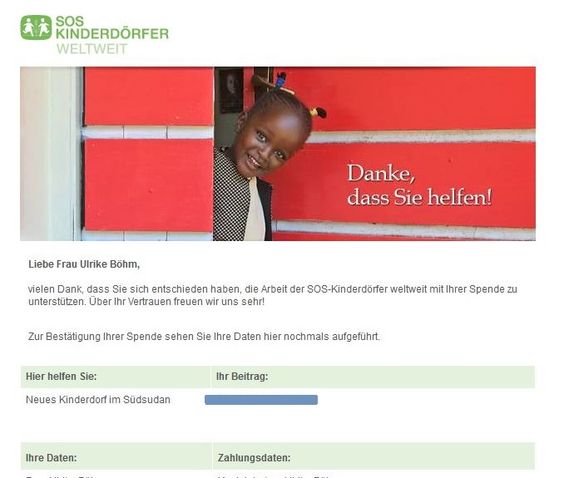 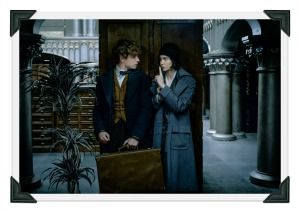 And here’s my tally of completed reads and activities: 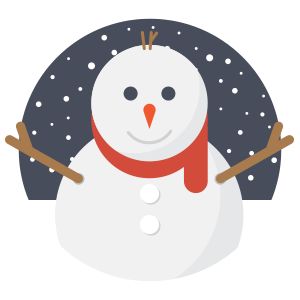 – Read: A book that is set in a snowy place.

=> Dylan Thomas – A Child’s Christmas in Wales (audio version, read by the author himself)

– Activity: Take a walk outside and post a picture of something pretty you encountered on your way.

=> A Visit to the Cologne Christmas Market 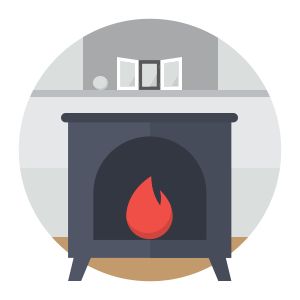 – Read: A book set in one of the Nordic countries.

– Activity: Hygge: Put on your fuzziest socks, light a candle, and spend some time (reading) in front of the fireplace or your coziest nook. 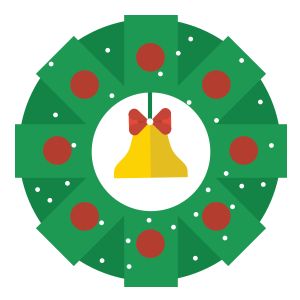 – Read: A book where a celebration is a big part of the action.

– Activity: Make something that is considered party food where you are from, and post a picture of it on Booklikes. 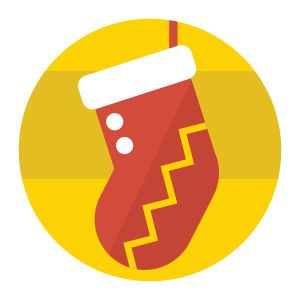 – Read: A book that you either received as a gift or have given as a gift.

– Activity: Give a book to a friend and post a picture of the wrapped present. 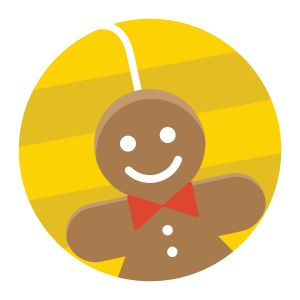 – Read: A book written by an African-American author or set in an African country.

– Activity: Make a donation to a charitable organization that operates in Africa. 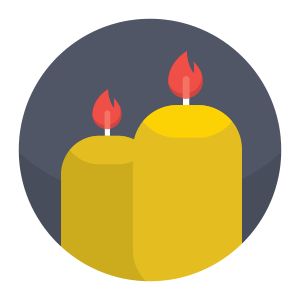 – Read: Let the dreidel choose a book for you 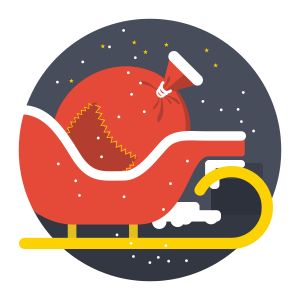 – Read: A book set during the Christmas holiday season.

=> Donna Andrews: The Nightingale Before Christmas

– Activity: Set up a 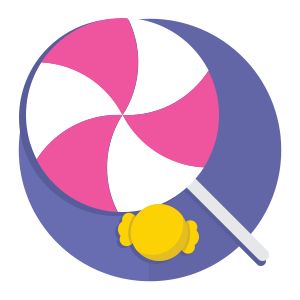 Task the Eighth: The Movie Ticket:

– Reading: A book that has been adapted to a holiday movie:

– Activity: Go see a new theater release this holiday season (this does not have to be a holiday movie). 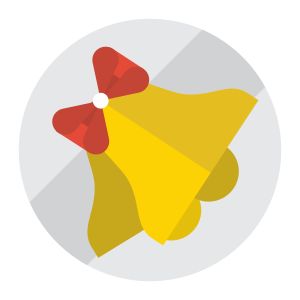 – Read: (A coming of age novel or) any old favorite comfort read:

– Activity: Post a holiday picture of yourself from your childhood or youth.
=> Task the Ninth, Part 2 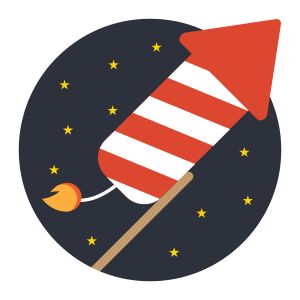 Task the Tenth: The Holiday Down Under:

– Read: A book set in Australia or by an Australian author.

– Activity: Buy some Christmas crackers (or make your own) to add to your festivities and share some pictures. 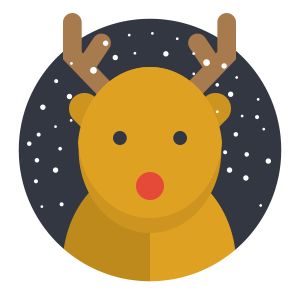 Task the Eleventh: The Polar Express:

– Activity: Read a classic holiday book from your childhood, or tell a story about a childhood Christmas you’d like to share.
=> Hans Christian Andersen: The Snow Queen 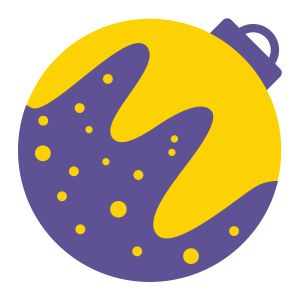 Task the Twelfth: The Wassail Bowl:

– Reading: A book set in the UK, preferably during the medieval or Victorian periods.
=> Mary Stewart: The Crystal Cave

– Activity: Drink a festive, holiday beverage; take a picture of your drink, and post it to share – make it as festive as possible.
=> Mulled wine (Glühwein), courtesy of Cologne Cathedral Christmas Market 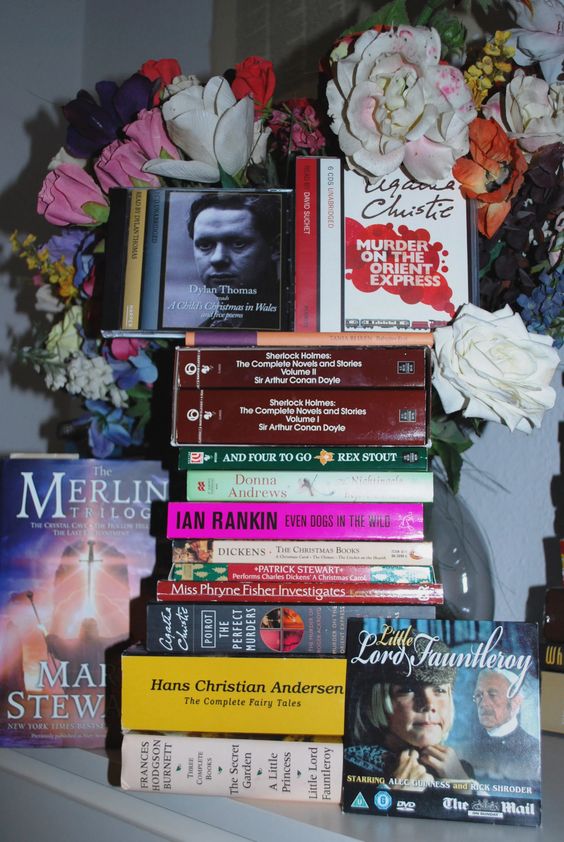 0 thoughts on “The Twelve Tasks of the Festive Season — Grand Finale and BLACKOUT!”

The Dazzling Blogger Award, designed by Helen at  Crispy Confessions, recognizes bloggers who  excel in at least one major area of blogging: writing skills, engagement, social media marketing, or content.   It was a huge surprise when Steve from A London Miscellany informed me the other day that he’d nominated me for this award.  Steve, thank you […]