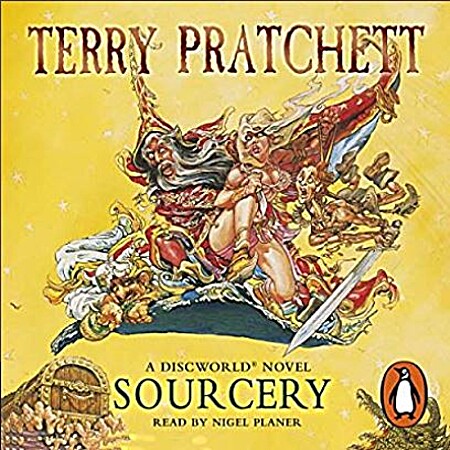 It’s got a “knife to a gun fight” reference (only involving porcupines) and a [literally] kick-ass heroine, takes digs at Aladdin and The Lord of the Rings — especially The Two Towers –, the Four Horsepersons of the Apothe…ca…thingamagig make an appearance, and the Librarian is taking a stand — an important one.  (It would be important.)

Also, it’s safe to say that by book 5, Pratchett had found his Discworld legs once and for all. 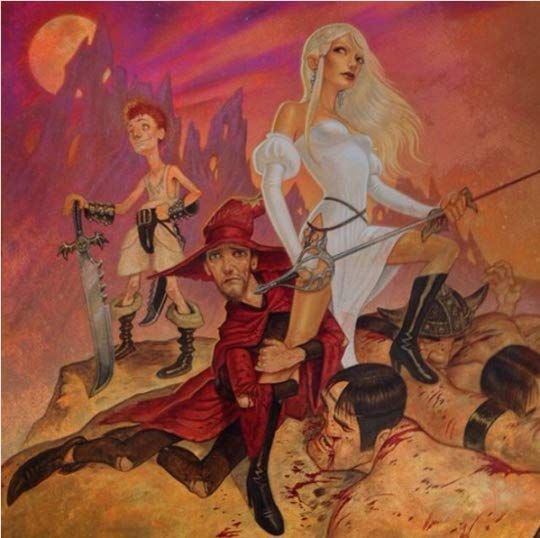 One thought on “Terry Pratchett: Sourcery”