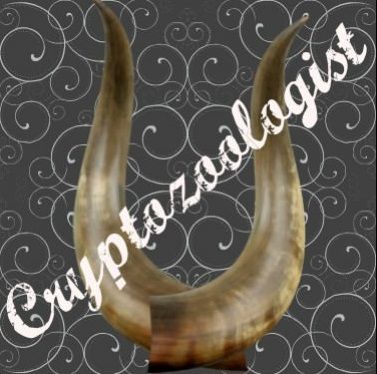 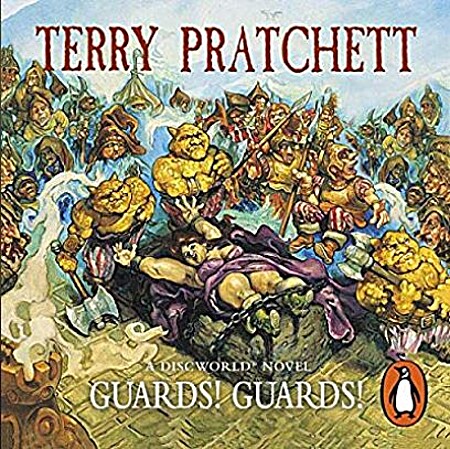 This is a book that ought to be read today more than ever: The eighth Discworld novel and the first book of the Night Watch subseries — but first and foremost, an exploration of just how a political system can fail and slip into dictatorship right before everybody’s eyes. Whatever it was that motivated Pratchett to write this book exactly 30 years ago, in the waning days of the Cold War, it is eerily prescient and feels as if it were written this or last year; so exactly does it foretell recent events (particularly in the UK and the U.S., but by far not merely there).  There is, of course, also plenty of Pratchett’s trademark pith and humor, and plenty of lines that, at least in the first part of the book, will make you laugh out loud; but in the second half, more often than not your laughter is going to get stuck right in your throat.

Oh, and in case anyone is wondering about my BL Halloween book bingo square attribution, it features dragons.  Plural — but one in particular.