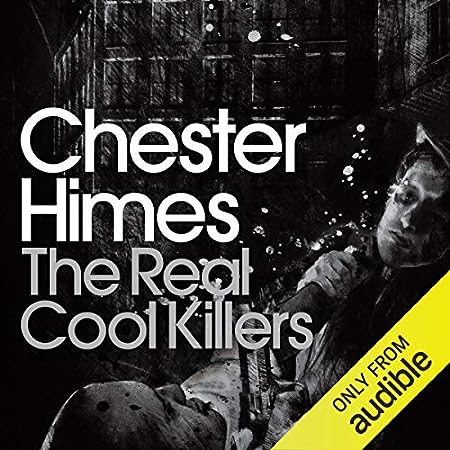 To detectives Coffin Ed Johnson and Grave Digger Jones, it looked like an open and shut case. After all, Sonny Pickens was still standing over the body of Ulysses Galen, smoking gun hanging from his hand. Only one problem: Sonny’s gun was loaded with blanks.

There were plenty of people who wanted Galen dead, but who was responsible? Sonny? A jealous husband? Or one of the street toughs from a gang calling themselves the Real Cool Moslems? Coffin Ed and Grave Digger pound the mean streets of 1950s Harlem in search of the Real Cool Killer.

I substituted this for the official Appointment with Agatha February side read, A Rage in Harlem, which I already read last year and didn’t feel like revisiting. And a fortunate substitution it was, as I liked The Real Cool Killers quite a bit better (though I also seem to be one of the few people who defy the love / hate dichotomy that seems to be at work re: A Rage in Harlem)