This is my master update post for a group project to read all of Agatha Christie’s full-length novels in the order of their publication, beginning in October 2020, in honor of the 100th anniversary of the publication of her first mystery novel, The Mysterious Affair at Styles, which introduced the world to Hercule Poirot and his “little grey cells.”  We are reading one Agatha Christie novel per month, accompanied by a monthly “side read” by another Golden Age mystery author (or group of authors), each representing one of Golden Age mystery fiction’s quintessential themes or settings.

A Rage In Harlem – substituted by The Real Cool Killers

May: Dashiell Hammett: The Thin Man – substituted by Ross Macdonald: The Moving Target
July – December: [No Side Reads] 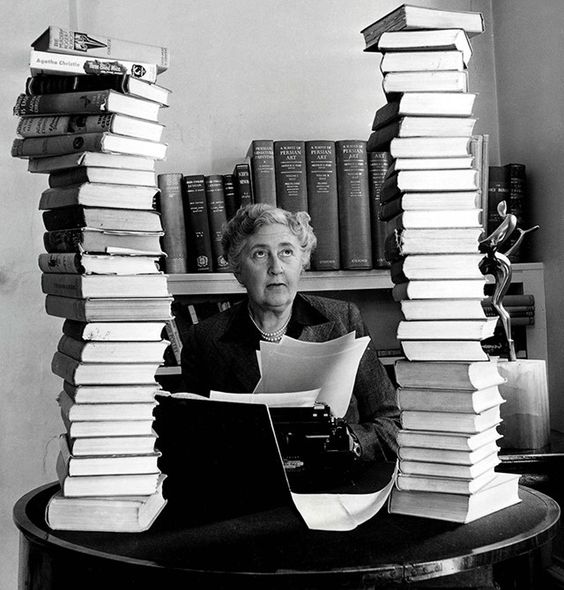