The Medieval Murderers: House of Shadows 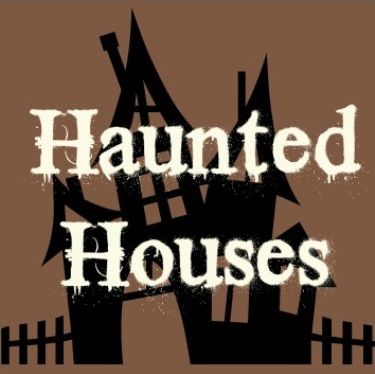 The Medieval Murderers round robin series is, literally, one of those products of an idle evening at the pub — I guess that’s what you’ll get when you have five authors of medieval whodunits talking shop over a pint or two (or three …) of ale.  Permanent members of the group, which itself goes by the name “Medieval Murderers”, too, are Michael Jecks (a past President of the Detection Club), Bernard Knight, Philip Gooden, Ian Morson and Susanna Gregory; with Karen Maitland and C.J. Sansom having joined for individual installments of the series.

All but one Medieval Murderers books are moulded on essentially the same template, in that they follow one particular (allegedly) “doomed” or “cursed” object from the (typically: early) Middle Ages to the present day in several separate but interlinked episodes, written by the group’s individual members and typically featuring their “own” individual series protagonists; the sole exception being, so far, The Deadliest Sin, which is modeled on Chaucer’s Canterbury Tales — themselves also a round robin of sorts, modeled in turn on Boccaccio’s Decameron.

In House of Shadows, the series’s third installment, the “object” whose journey the writers and their protagonists follow is Bermondsey Abbey, a real life monastery founded in the 11th century by Cluniac monks near the banks of the River Thames, opposite the Tower.  The abbey, rich and influential in the Middle Ages, was dissolved under Henry VIII and subequently repeatedly built over; it seems to have been the abbey ruins’ excavation in the early 2000s — in the course of the construction of a huge shopping and office complex now forming part of the newly- and substantially-gentrified Bermondsey and Southwark shoreline — that apparently inspired the premise and opening chapter(s) of House of Shadows.  The authors do go to some lenghts to assure the reader, however, that the events placing a curse on the abbey at the beginning of this book are fictitious (as are the plotlines of the subsequent chapters), and though not inconceivable in the so-called “Dark Ages”, it would indeed be shocking for a medieval house of God to have been carrying such a terrible legacy.

While the individual chapters’ storylines are thus fictitious, again as in many Medieval Murderers books, real, documented historic persons are used in the stories alongside fictitious characters, and the research into details of social and geographical history is solid.  Also as with virtually all round robin efforts (not just by this particular group), the writerly approach varies both in style and in quality, and this installment of the Medieval Murderers series does not necessarily show all of the participants at the top of their game.  Still, it’s enjoyable enough, some of the chapters really are a delight to read, and once more as is so frequently the case, the sum total is decidedly more than its constituent parts. 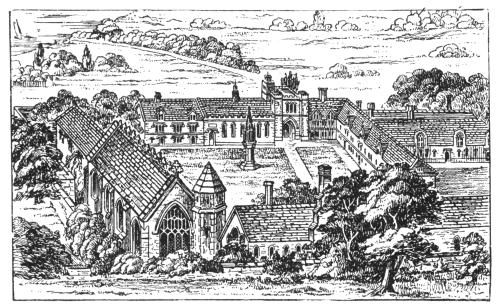 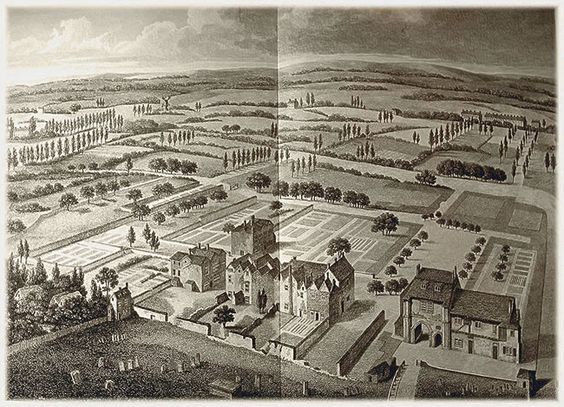 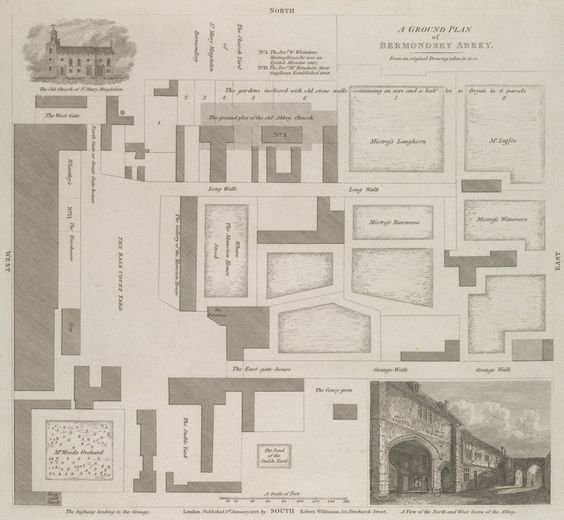 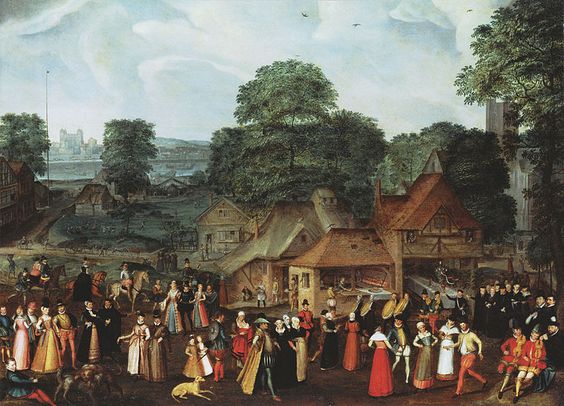 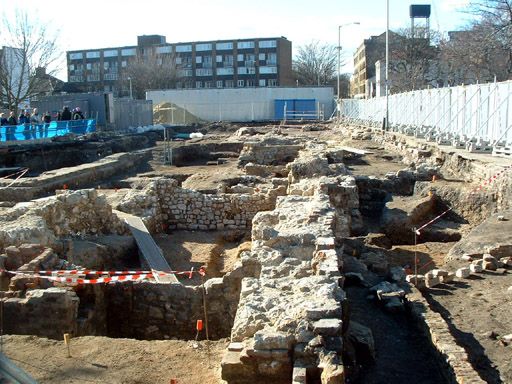 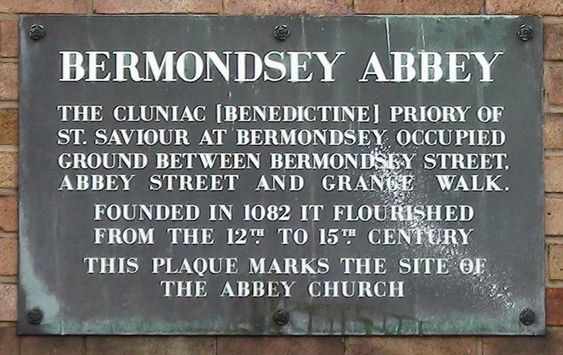 The sacred taper’s lights are gone,
Grey moss has clad the altar-stone,
The holy image is o’erthrown,
The bell has ceased to toll:
The long-ribb’d aisles are burst and shrunk,
The holy shrine to ruin sunk,
Departed is the pious monk;
God’s blessing on his soul!”
Sir Walter Scott: Bermondsey 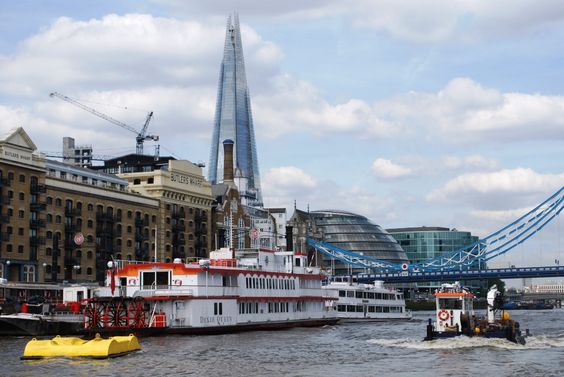 0 thoughts on “The Medieval Murderers: House of Shadows”