Guess (scout’s honor, NO GOOGLING!): Did the Gävle Goat survive this year?

For background: The Gävle Goat is a straw effigy erected in Gävle, Sweden, every year at the beginning of Advent.  It is infamous for being burned down ahead of time, which as of Advent 2017 has happened in 37 of the 51 years of the tradition’s existence. – The Yule goat lore in turn goes back all the way to the Norse myths, where the god Thor rode a chariot drawn by two goats, and to ancient Indo-European and proto-Slavic beliefs according to which the harvest god appeared in the shape of a goat.  Possibly, it is also linked with Santa Claus and his reindeer-driven sled. 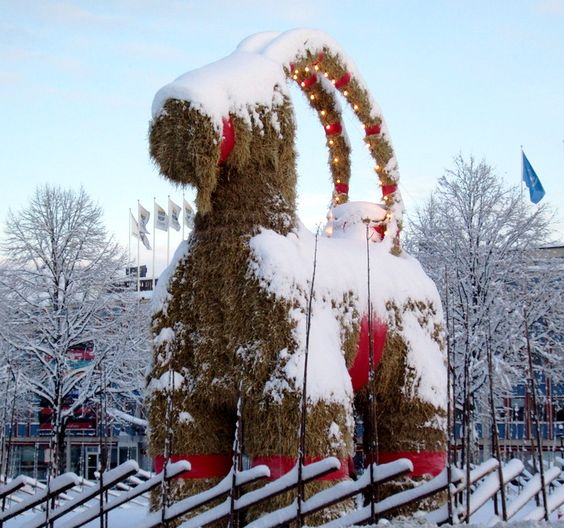 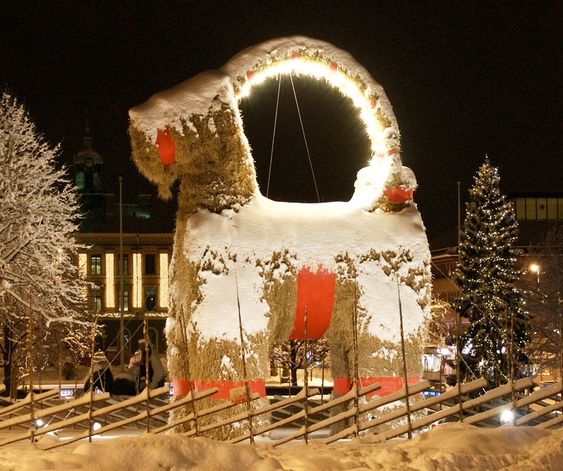 The 2009 edition of the Gävle goat
(images collected when compiling the St. Lucia’s Day tasks)

Ever the optimist, I’m guessing the Goat has survived / will survive this year.  IIRC, it did last year as well — hopefully that means they’ve finally learned how to keep the vandals in check!

One thought on “The Gävle Goat Guess”