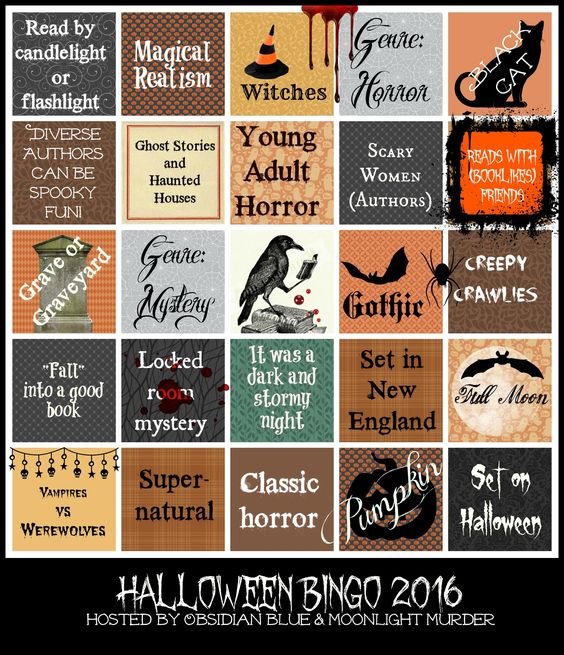 There are some short stories and novellas and also some rereads in this; I can typically only take straight-up horror in small doses, and given that I’ll have very little spare time in the next couple of months, I’m only going to have a reasonable shot at blacking out my card at all if I include a few faster reads.  That said, I’ve tried to include as many novels and as many new-to-me books as seemed feasible under the circumstances.  So … let the games begin! 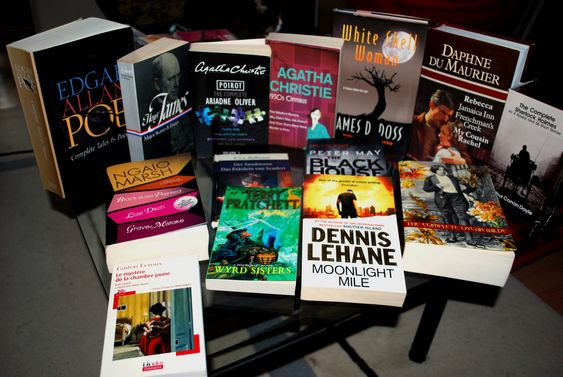