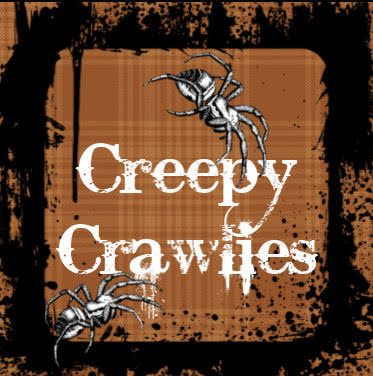 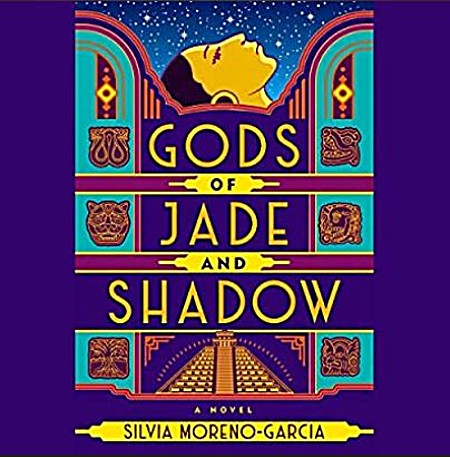 A (largely) modernized retelling of the Popol Vuh, the sacred book of the Mayas, set in 1920s Mexico.  The beginning easily draws the reader in, Casiopeia is a likeable enough (and well-drawn enough) heroine, and the book has an — albeit somewhat sketchy — recognizable 1920s atmosphere with an initial rural Yucatán setting that likewise rings true.

What does eventually drag the book down significantly, however, is its absolutely casual treatment of the supernatural elements of its story and more particularly, the elements of the specific context in which it is set.  Let’s make no mistake: Casiopeia moves among the gods of the Mayan underworld; i.e., in a world that was, at least to the extent that the Mayas had integrated part of the Aztec and Toltec beliefs and rituals into their own religion, controlled by an absolutely merciless, cruel and bloody death cult; and it is precisely this cult that plays out in the Popol Vuh.  And yet we’re to believe that our heroine not only zips back and forth across Mexico alongside the supreme ruler of just that world without the slightest bit of fear but she actually talks back to him out of nothing more than spite without ever incurring his wrath (and I mean wrath, not some sort of minor dislike) — and without suffering severe personal consequences as a result?  Not on your life.

I can buy some of the scenes and exchanges towards the end of the book, because we’re told he becomes progressively more human, weaker and more vulnerable (and “of course” he falls in love with our heroine), but at the beginning and, say, during the first half of the story?  Nope.  Just — no.  Not in a million years.  (Also, the descent from all-powerful deity to something at least approaching mortality should be absolutely enormous here.  Instead of which, it barely registers.  No, nope, and no again.)  Ditto, to an only marginally lesser extent, the other creatures endowed with supernatural powers that Casioipeia encounters.  Ditto, also, the final conflict arising out of the two protagonists’ changing nature, which is only partially developed and ultimately resolved in a way too convenient way.

As a side note to those who are planning to read this book for the Creepy Crawlies bingo square: Don’t despair — the justification for this square does eventually show up, even if you have to wait quite a while for it.  Fortunately (for me at least) it’s not the nightmare-inducing sort.

0 thoughts on “Silvia Moreno-Garcia: Gods of Jade and Shadow”