Oscar Wilde: The Importance of Being Earnest

Read anything comedic; a parody, satire, etc., books with hilariously dysfunctional families (must be funny dysfunctional, not tragic dysfunctional), or anything else that makes you laugh (or hope it does). 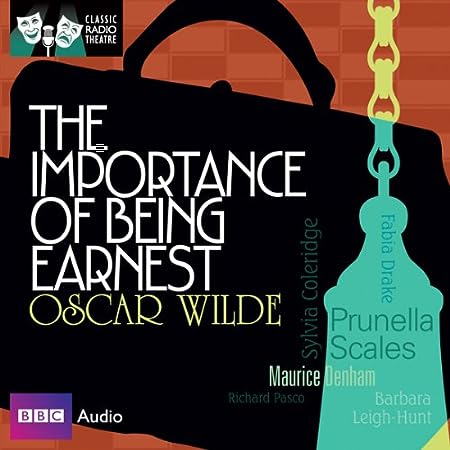 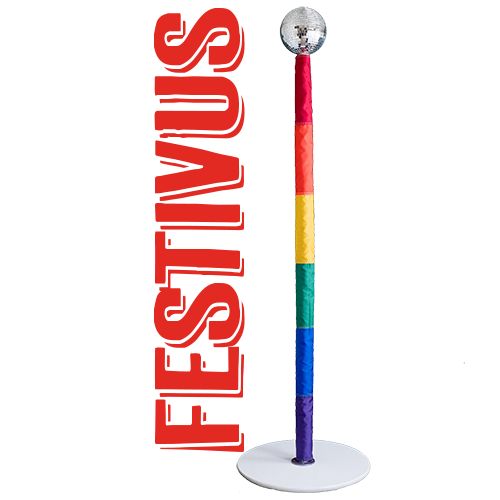 I spontaneously decided to revisit Oscar Wilde’s The Importance of Being Earnest — in the 1977 BBC Classic Radio Theatre production starring Richard Pasco (Jack Worthing), Jeremy Clyde (Algernon Moncrieff), Barbara Leigh-Hunt (Gwendolen), Prunella Scales (Cicely), Maurice Denham (Canon Chasuble), Fabia Drake (Lady Bracknell), and Sylvia Coledridge (Miss Prism). — And I swear, Fabia Drake’s Lady B. must have given Barbara Leigh-Hunt a few major pointers for her version of Lady Catherine de Bourgh in the 1995 P&P — timbre, tone of voice, everything. She had me doing more than one major double take.

One quote that particularly stood out to me this time around:

“I do not approve of anything that tampers with natural ignorance. Ignorance is like a delicate exotic fruit; touch it and the bloom is gone. The whole theory of modern education is radically unsound. Fortunately in England, at any rate, education produces no effect whatsoever. If it did, it would prove a serious danger to the upper classes, and probably lead to acts of violence in Grosvenor Square.” 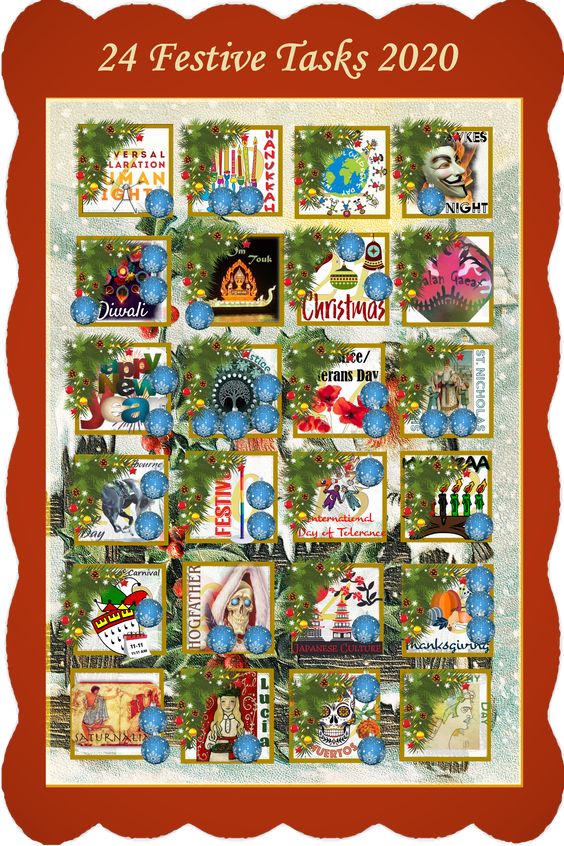