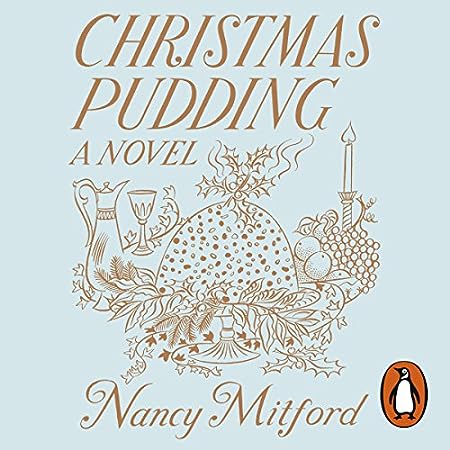 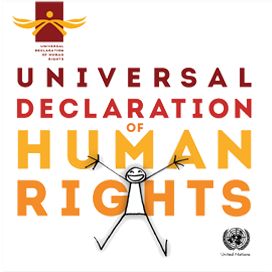 Read a book featuring a strong female character (or characters), by an author from any minority group, a story about a minority overcoming their oppressors, or revolving around the rights of others either being defended or abused, a book set in New York City, or a book originally written in a language other than English and / or your mother tongue or by anyone not Anglo-Saxon.

As a Christmas book it only works so-so (there’s a Christmas party somewhere in the middle, but quite a bit of stuff before and after it, which is actually much more the focus of the book than said Christmas party), but it features one world class heavyweight dragon of a matriarch, so it works perfectly as my book for International Human Rights Day.