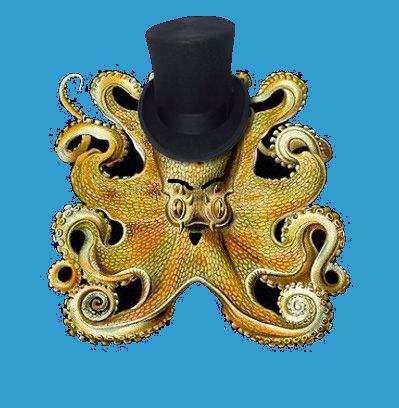 A bit on the fluffy side …

… but I’m at the point where I basically celebrate any Flat Book Society group read that actually makes a serious effort to deliver (popular) science content without authorial grandstanding, fashion commentary and similar distractions — and notwithstanding a few silly jokes too many, this book certainly does accomplish that.

Not all of the examples given were new to me, but plenty of them certainly were; and while I would have appreciated a few more diagrams here and there, generally the authors’ explanations are easy enough to follow.  As a result of reading this book, my appreciation of our fellow creatures on this earth has certainly grown yet again — and I also found myself nodding along with this passage from the concluding chapter:

“It is mere convention to talk about biology and physics as if they’re unrelated; they’re just labels we give to different ways of looking at nature.  Convenient, but not necessarily helpful.  Dividing physicists and biologists — making them go to separate classes and learn different subjects — stifles progress.  Each camp ends up speaking a different language: to a physicist, a nucleus is a collection of particles at the heart of an atom; to a biologists, it’s a structure at the heart of a cell that contains genes.

Many physicists are guilty of believing that everything reduces to physics.  What is an animal, they will say, other than a collection of atoms and molecules made of electrons, neutrons and protons, themselves composed of quarks and gluons?  That’s true, but it only gets you so far.  Though we use the movement of air molecules to explain how peacocks create infrasound, we won’t know why they make those noises unless we study their mating habits.  The world’s a complicated place that can’t always be boiled down to physics; and that’s without even mentioning animal genetics, neuroscience or physiology.”

Hell, yes.  There should be more interdisciplinary learning and scholarly exchange — and I’d wager to many a student it would make a huge difference, too, not only to learn about the laws of physics in the abstract (or by way of lab experiments) but also to understand where those laws find application in the world surrounding us, in animal life and beyond.