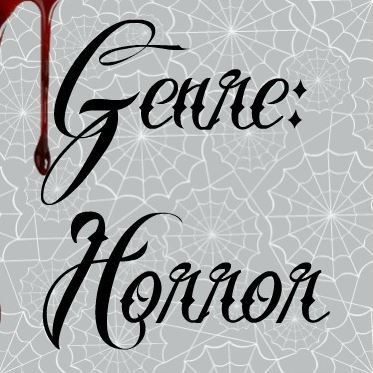 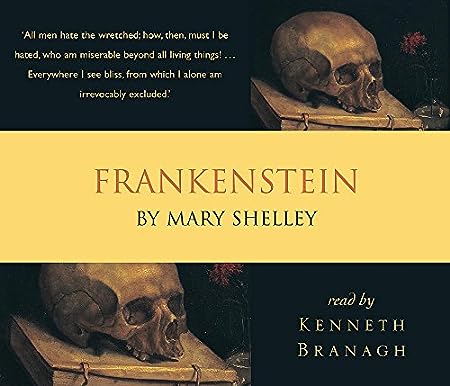 Originally my entry for this square was supposed to be an assortment of stories by Edgar Allan Poe (all of which I actually did (re)read as well, together with The Fall of the House of Usher (see below)), but browsing on Amazon I was reminded of the audio version of Frankenstein read by Kenneth Branagh, which had long been on my TBR, and I took a snap decision to use that as my Genre: Horror entry instead.  And boy, am I glad that I did.  Branagh’s voice is almost too silkily gorgeous for so harrowing a tale, but if ever there was a spellbinding narrator it’s him (I found that the CD is best listened to with your eyes closed); and he does perfectly bring home the pain and despair of all involved – the creature’s, as well as that of his creator Victor Frankenstein – and the horror of the framework story’s epistolary narrator, Captain Walton, like few others could have done.  Mary Shelley’s tale is a marvel in and of itself (and let’s not even get into the fact that she was barely more than a teenager when it was published), but it is really lifted to yet another level by Branagh’s narration.