… minus the book festival, but anyway.  Book town writ large.

So there I was, nicely pacing myself (read: trying hard at least not to enter every single book store I was passing) — 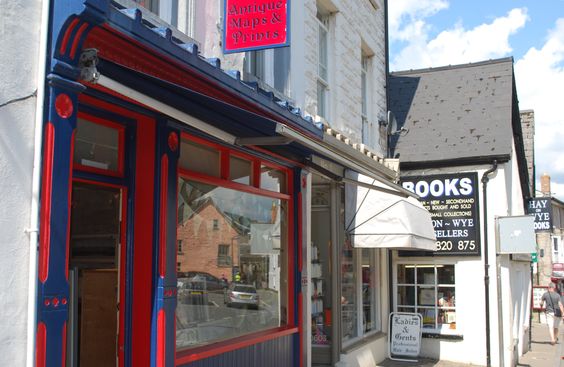 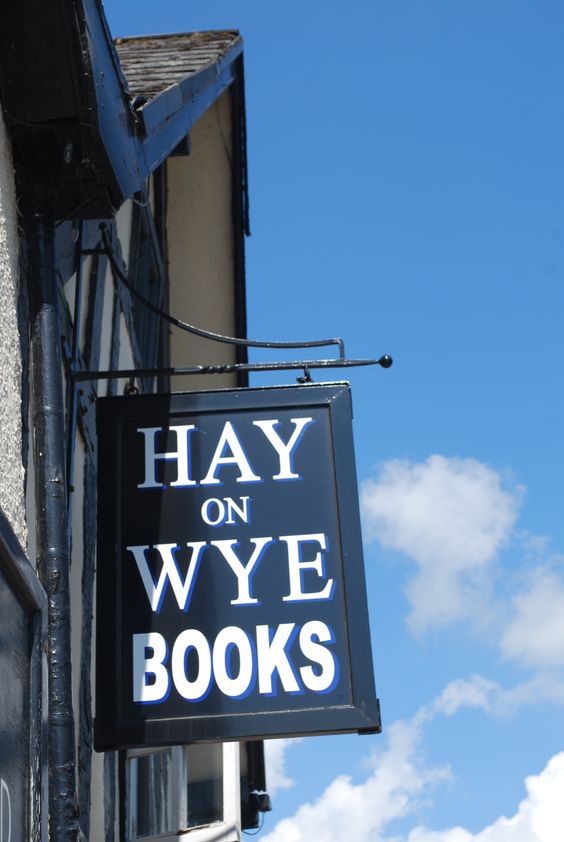 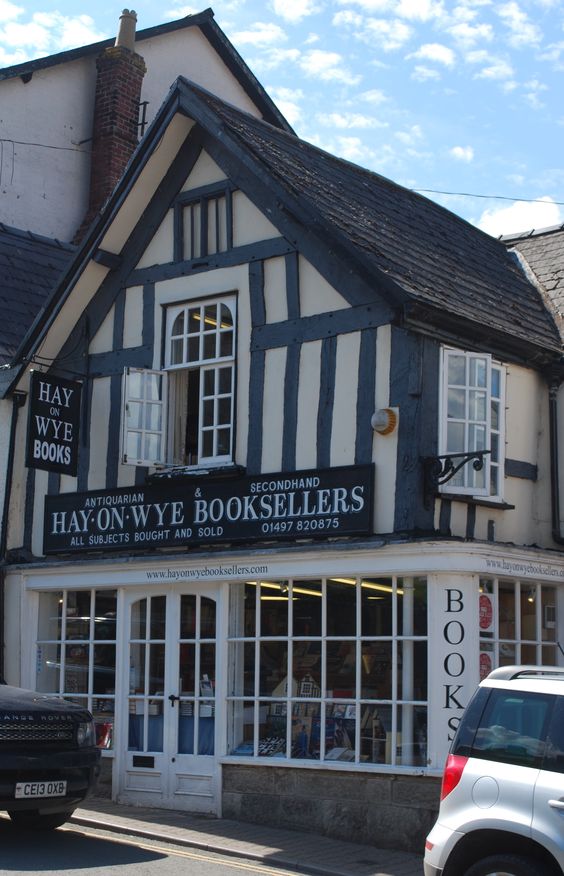 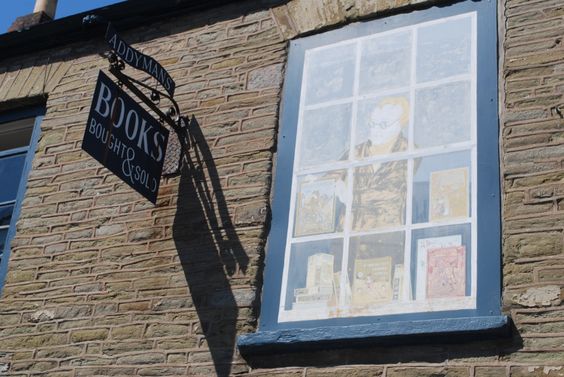 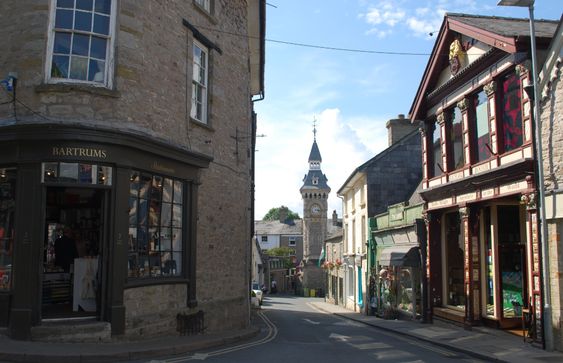 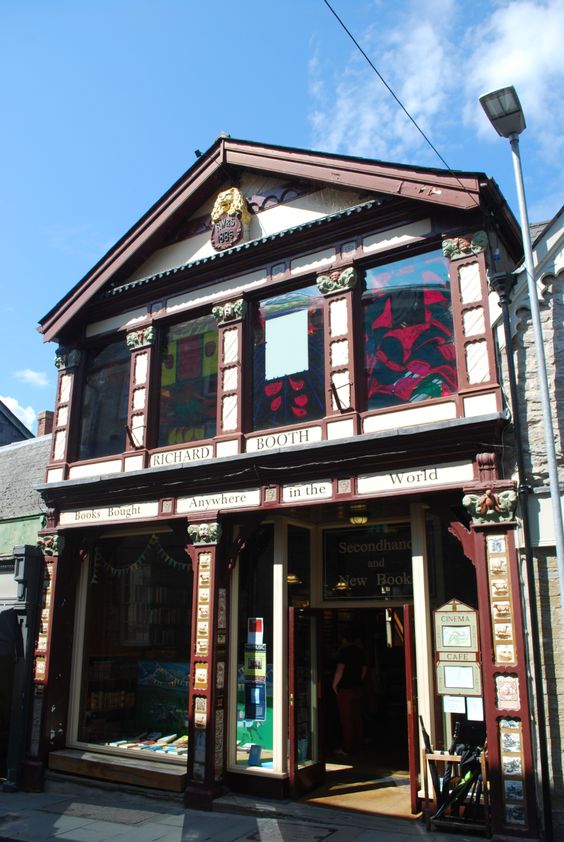 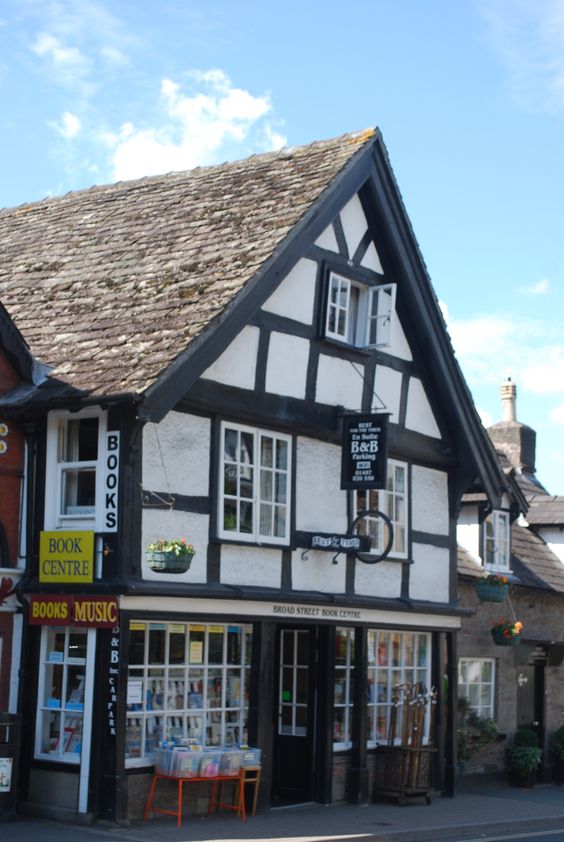 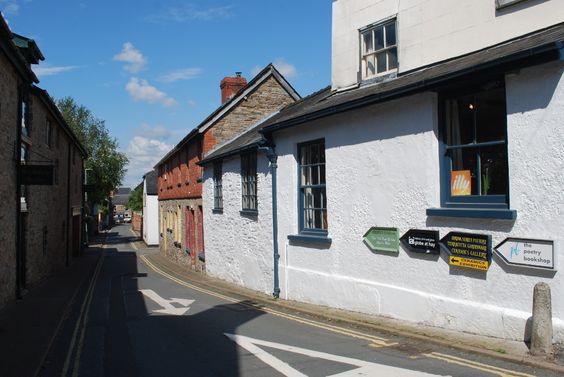 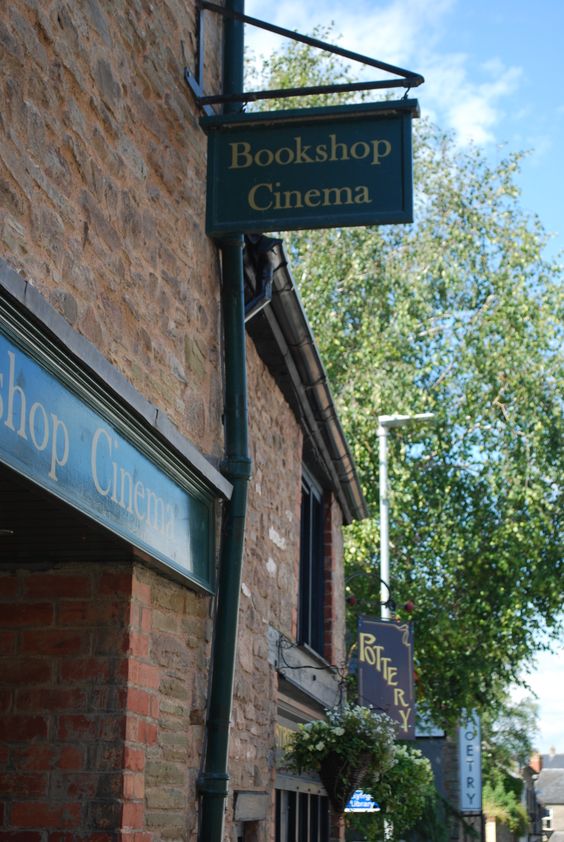 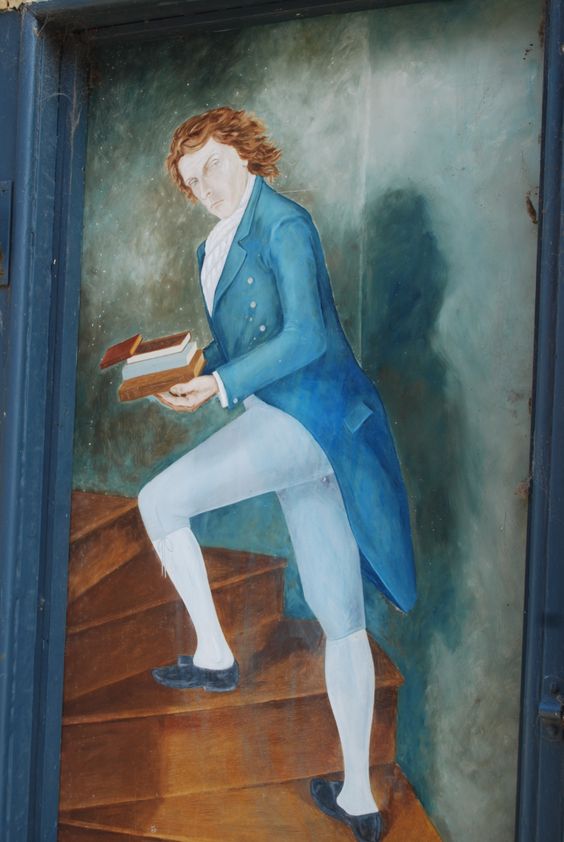 … but then this happened, and my self-control was toast: 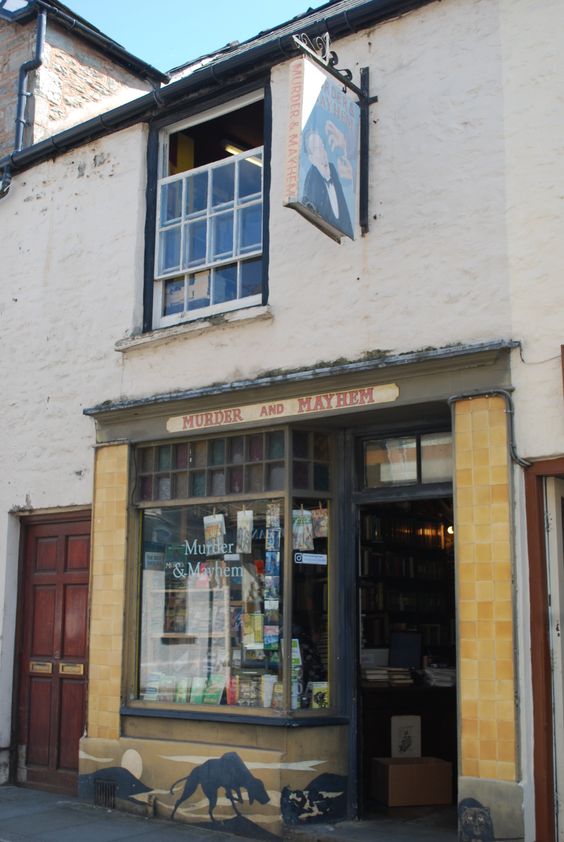 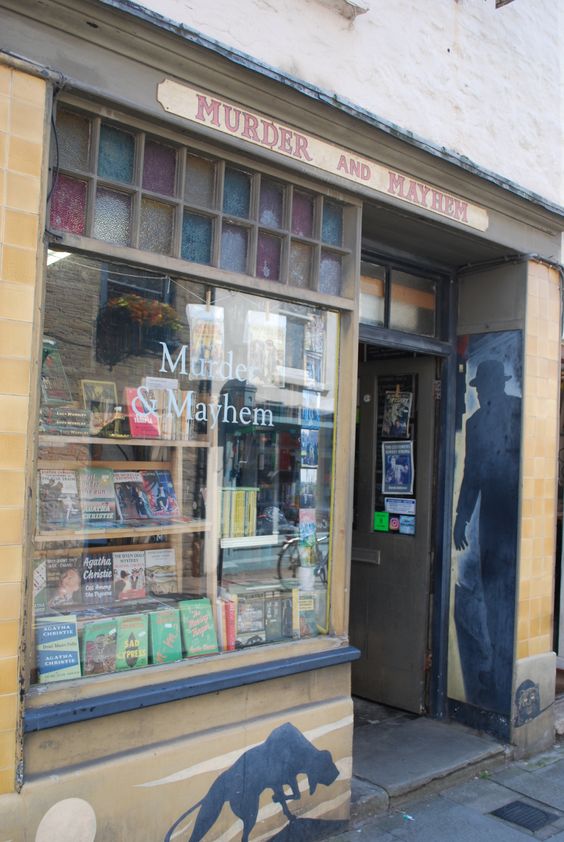 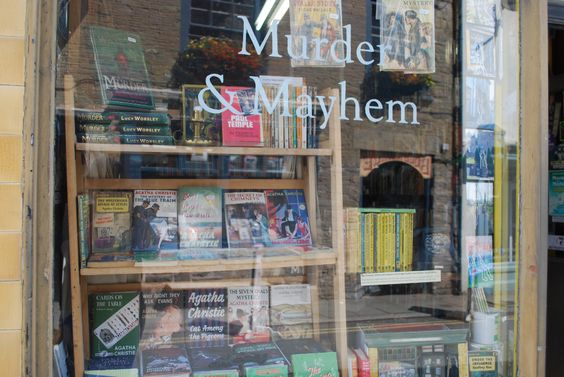 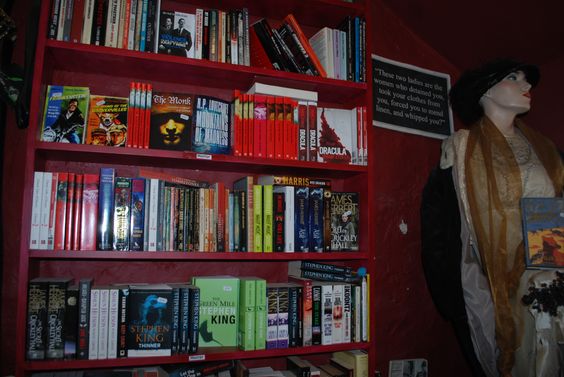 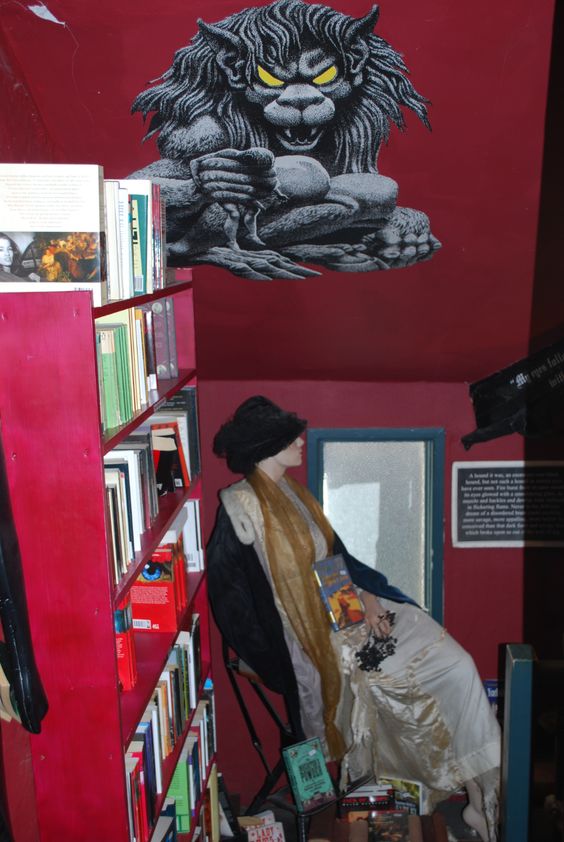 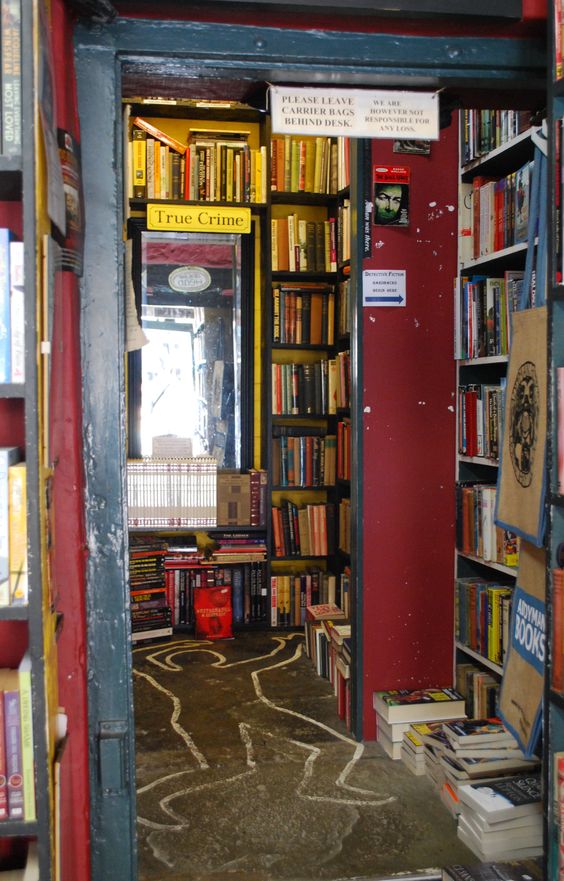 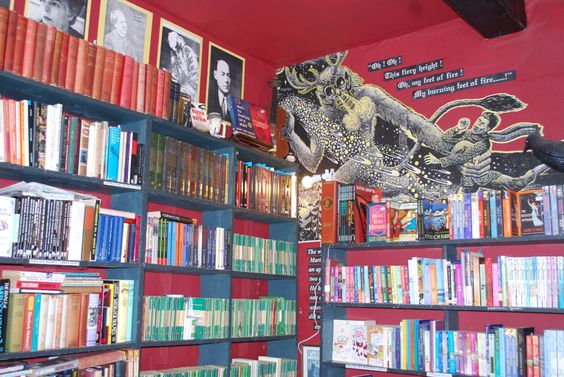 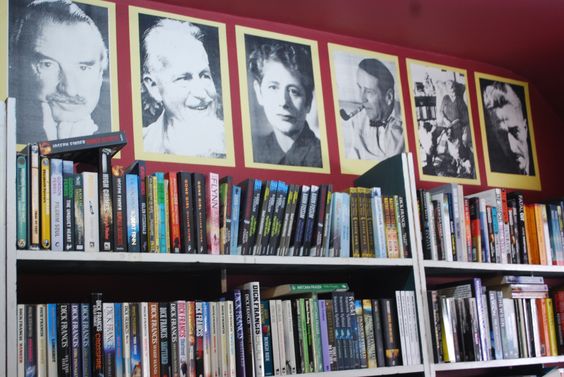 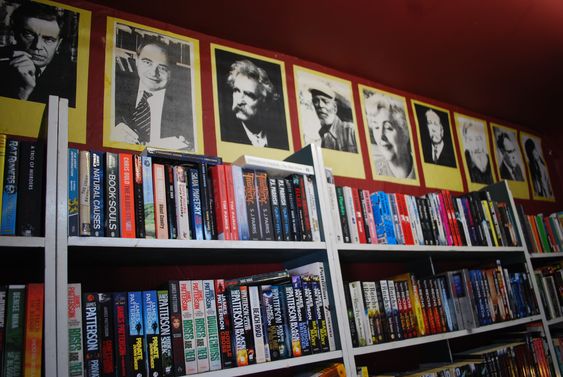 I left the store with, among other things, the better part of Michael Jecks’s Knights Templar series (to the extent I haven’t already read it, that is, obviously) and a few other books in addition.

“Chalky,” the murder victim chalk outline figure lying so conveniently at the bottom of the True Crime section, was taken about town by a local artist, incidentally (I’d have paid anything for postcards of these images, but there weren’t any, so I had to content myself with taking photos of photos): 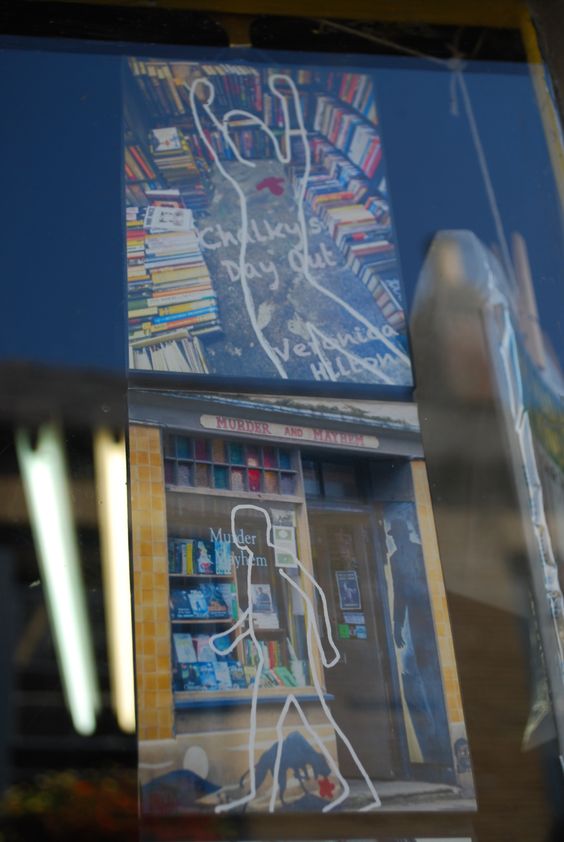 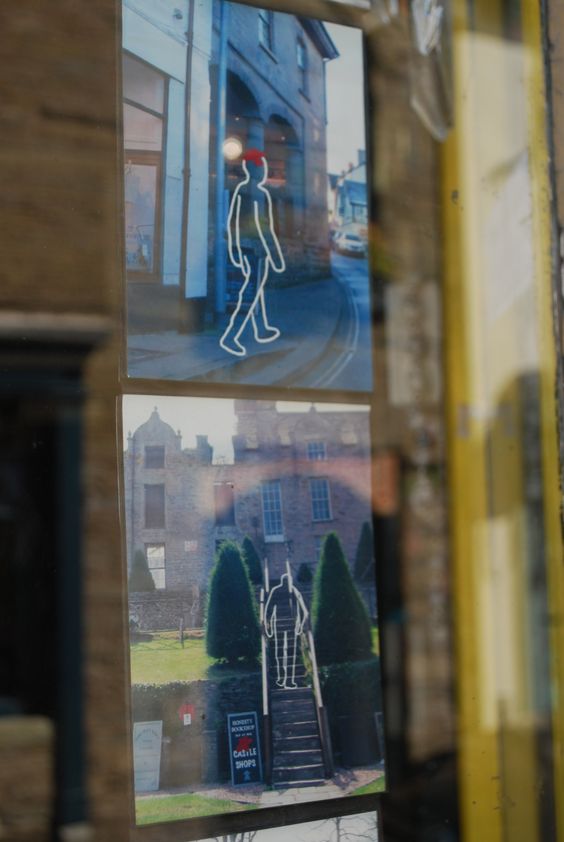 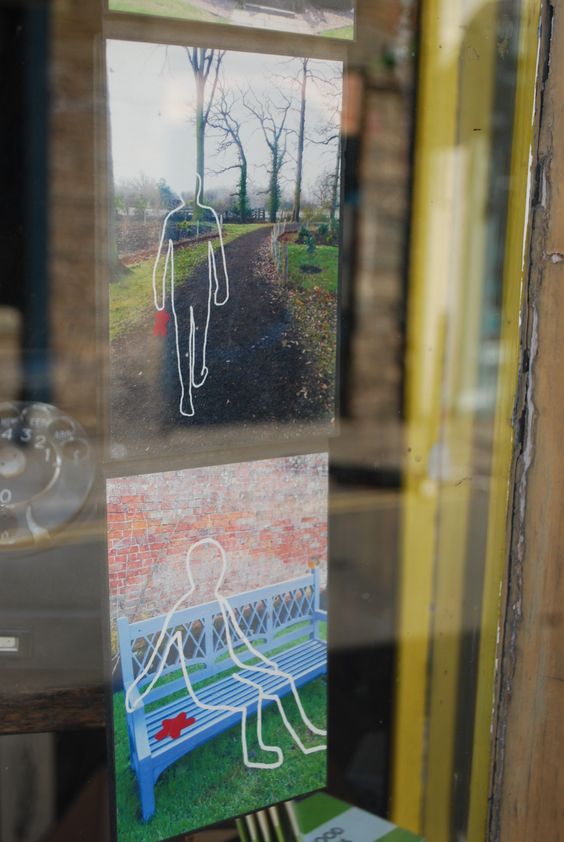 Oh, and just in case you’re wondering, like pretty much every self-respecting town in the Welsh borderland Hay-on-Wye does have a castle, too, and true to form it did get razed (or nearly, anyway) a couple of times in the various Welsh-English wars and the English Civil War … but who needs a castle when you have book stores?!  (It’s intended to be made another book-related fixture of the town, though, so that should be interesting.) 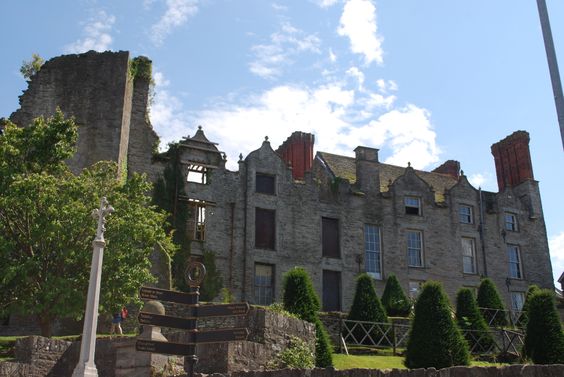 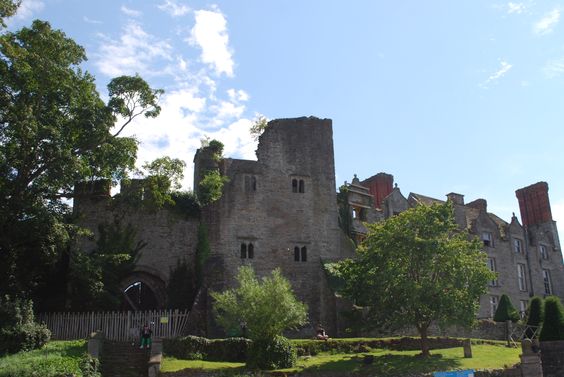 Last but not least and for the sake of visual context: This is what you drive through on your way to booktown central. 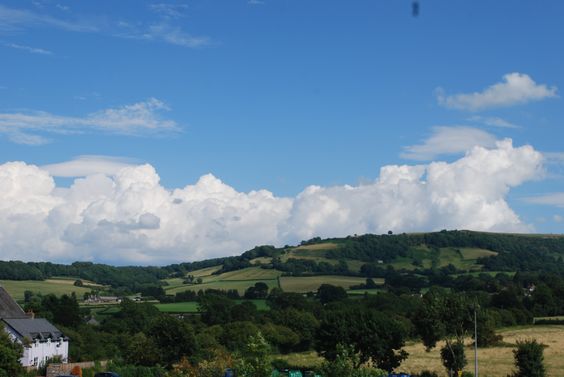 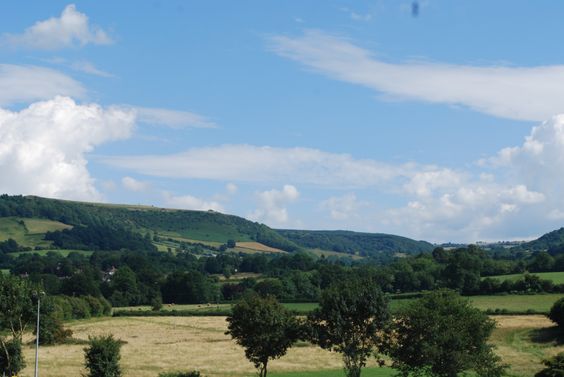