Read a book about philosophy or a philosopher, or a how-to book about changing your life in a significant way or suggesting a particular lifestyle (Hygge, Marie Kobo, etc.). 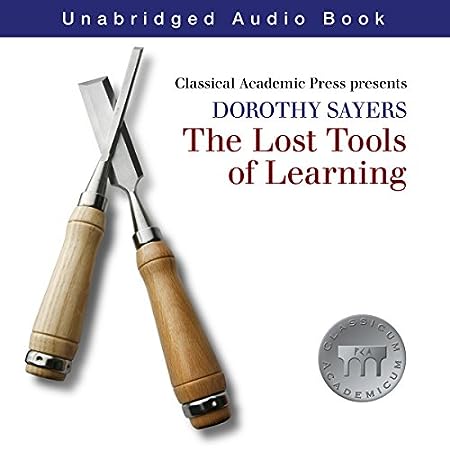 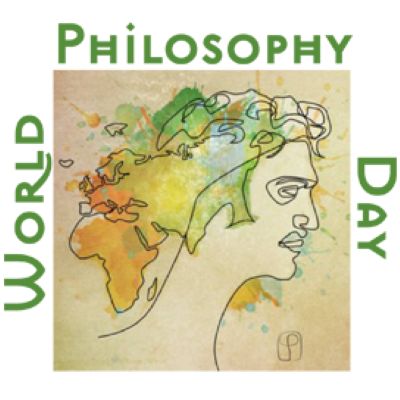 My pick for this holiday was Dorothy L. Sayers’s 1947 Oxford lecture The Lost Tools of Learning.  Here are a few excerpts:

“Has it ever struck you as odd, or unfortunate, that to-day, when the proportion of literacy throughout Western Europe is higher than it has ever been, people should have become susceptible to the influence of advertisement and mass-propaganda to an extent hitherto unheard-of and unimagined? Do you put this down to the mere mechanical fact that the press and the radio and so on have made propaganda much easier to distribute over a wide area? Or do you sometimes have an uneasy suspicion that the product of modern educational methods is less good than he or she might be at disentangling fact from opinion and the proven from the plausible?

Have you ever, in listening to a debate among adult and presumably responsible people, been fretted by the extraordinary inability of the average debater to speak to the question, or to meet and refute the arguments of speakers on the other side? Or have you ever pondered upon the extremely high incidence of irrelevant matter which crops up at committee-meetings, and upon the very great rarity of persons capable of acting as chairmen of committees? And when you think of this, and think that most of our public affairs are settled by debates and committees, have you ever felt a certain sinking of the heart?

Have you ever followed a discussion in the newspapers or elsewhere and noticed how frequently writers fail to define the terms they use? Or how often, if one man does define his terms, another will assume in his reply that he was using the terms in precisely the opposite sense to that in which he has already defined them?

Have you ever been faintly troubled by the amount of slipshod syntax going about? And if so, are you troubled because it is inelegant or because it may lead to dangerous misunderstanding?

[W]e let our young men and women go out unarmed, in a day when armour was never so necessary. By teaching them all to read, we have left them at the mercy of the printed word. By the invention of the film and the radio, we have made certain that no aversion to reading shall secure them from the incessant battery of words, words, words. They do not know what the words mean; they do not know how to ward them off or blunt their edge or fling them back; they are a prey to words in their emotions instead of being the masters of them in their intellects. We who were scandalized in 1940 when men were sent to fight armoured tanks with rifles, are not scandalised when young men and women are sent into the world to fight massed propaganda with a smattering of “subjects”; and when whole classes and whole nations become hypnotised by the arts of the spellbinder, we have the impudence to be astonished. We dole out lip-service to the importance of education — lip-service and, just occasionally, a little grant of money; we postpone the school leaving-age, and plan to build bigger and better schools; the teachers slave conscientiously in and out of school-hours, till responsibility becomes a burden and a nightmare; and yet, as I believe, all this devoted effort is largely frustrated, because we have lost the tools of learning, and in their absence can only make a botched and piecemeal job of it.”

It’s probably fair to say that if Sayers was horrified at what she saw in 1947, she’d be at least as horrified now, some 70+ years later. And while (even objections from child psychologists aside) I don’t think the specifics of her version of a “trivium for modern times” are amenable to being implemented today — even less so than in the mid-20th century –, I also think she very much has a point in highlighting that an education that produces specialists without also giving them a solid grounding in the basics of critical thought and intellectual discipline is bound to fail. Quod fuit demonstratus per praeteritum recens … 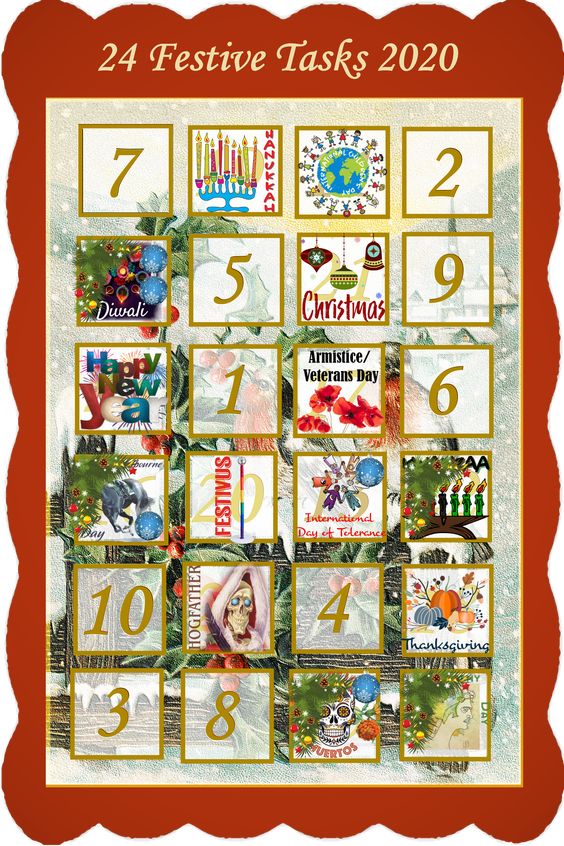