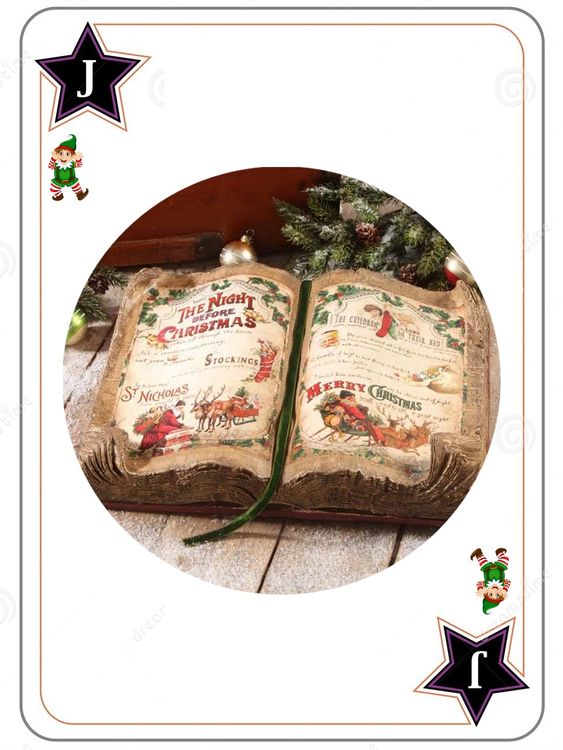 Well, well — nothing like ringing in the New Year (albeit a day early) with Charles Dickens: What he did for Christmas in the story about the old miser Scrooge, he did again a year later for New Year’s Eve with this story; which is, however, quite a bit darker than A Christmas Carol.  Once again, a man is swept away to see the future; this time, however, it’s not a miserly rich man but a member of the working classes, a porter named Toby (nicknamed Trotty) Veck eeking out a living near a church whose migihty bells ring out the rhythm of his life — as if Dickens had wanted to remind his audience that the moral of A Christmas Carol doesn’t only apply to the rich but, indeed, to everyone.  Along the way, the high, mighty and greedy are duly pilloried — in this, The Chimes is decidedly closer to Hard Times, Our Mutual Friend, A Tale of Two Cities, and Bleak House than it is to A Christmas Carol — and there are more than a minor number of anxious moments to be had before we’re reaching the story’s conclusion (which, in turn, however, sweeps in like a cross breed of those of Oliver Twist and Oscar Wilde’s Importance of Being Earnest).

Richard Armitage’s reading is phantastic: at times, there are overtones of John Thornton from the TV adaptation of Elizabeth Gaskell’s North and South, (or in fact, both John Thornton and Nicholas Higgins) which matches the spirit of the story very well, however, since workers’ rights and exploitation are explicitly addressed here, too, even if this story is ostensibly set in London, not in Manchester.

In the context of the 16 Festive Tasks, The Chimes is an obvious choice for the New Year’s Eve holiday book joker, so that it is going to be.