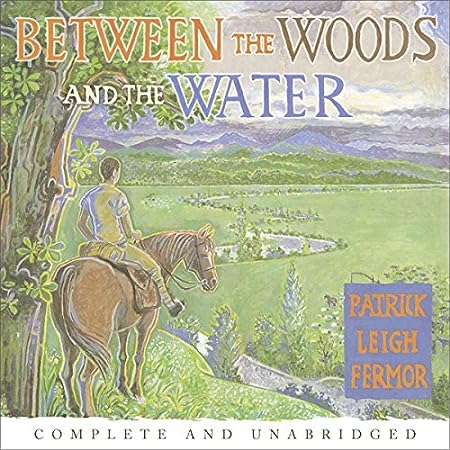 Eh.  I need some truly poetic sentiment by way of brain bleach after the solution of The Roman Hat Mystery.

And since the dice just sent me to the Patagonian Star square for the third time in less than two weeks (even though as a compensation I did also get to collect the Race Car joker on the way), I’m going to use the “Cat” card I picked up in the last round to read whatever I feel like reading.  Or listening to — though even the very first words out of Crispin Redman’s mouth tell me that I am urgently going to need the print version of this book, too.  Not because of the quality of his reading, which is just fine as long as he sticks to English — but Patrick Leigh Fermor was fluent in German and lavishly quotes German poetry in the original in his books; including right at the beginning of Chapter 1 of Between the Woods and the Water … and it took me several rewinds to even have a rudimentary sense of what Redman thought he was reading butchering virtually beyond recognition.  (And I shudder to think of what he’s going to make of the Latin poetry, which Leigh Fermor also had a habit of lavishly quoting in the original.)  Anyway, off to Hungary and Romania we go! 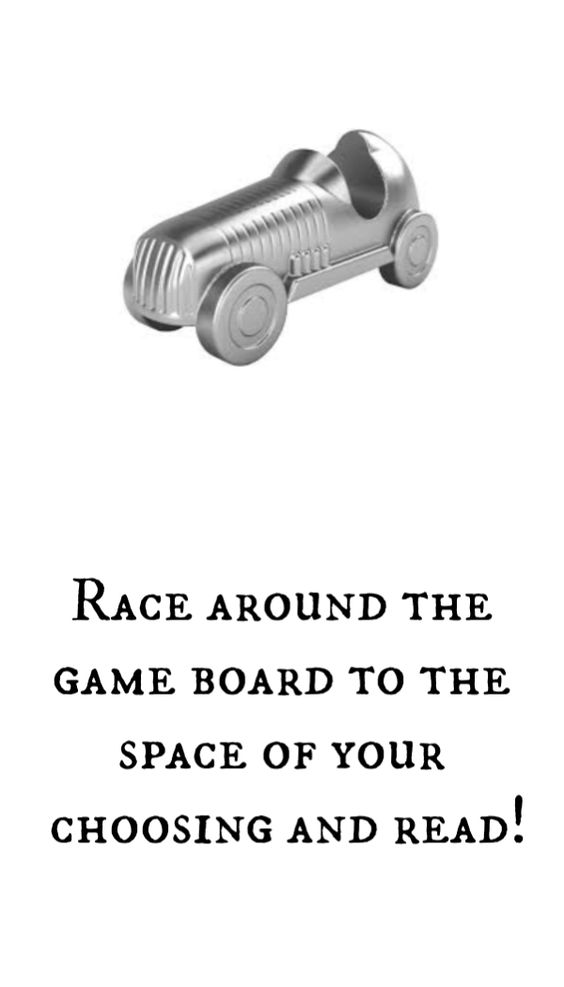 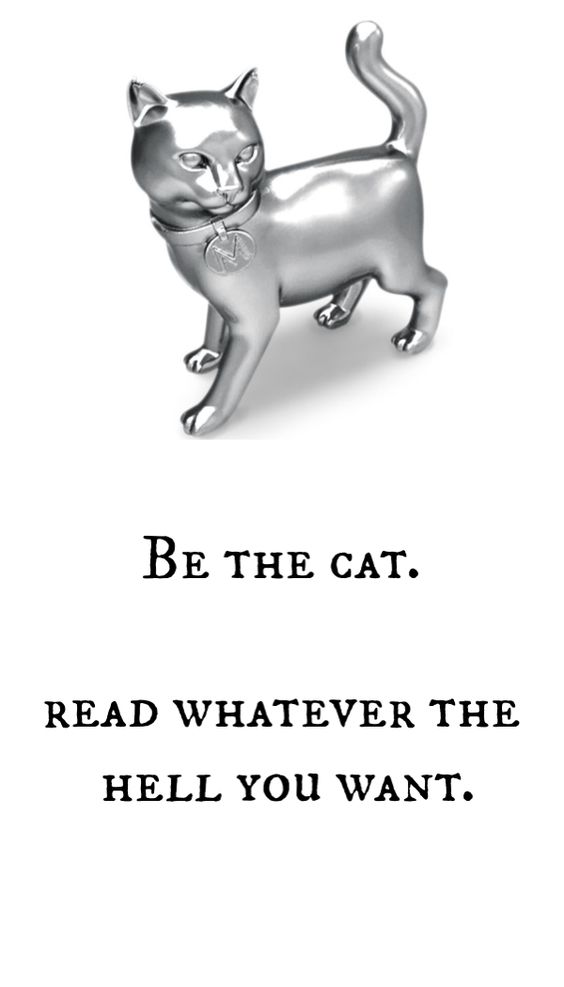 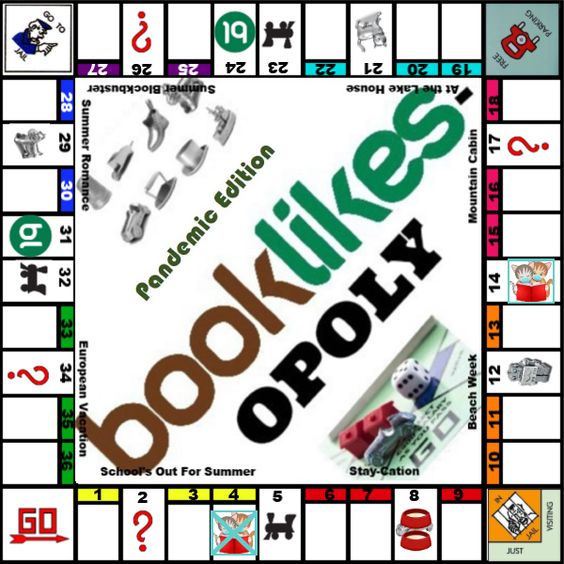