Sonata in a Minor Key 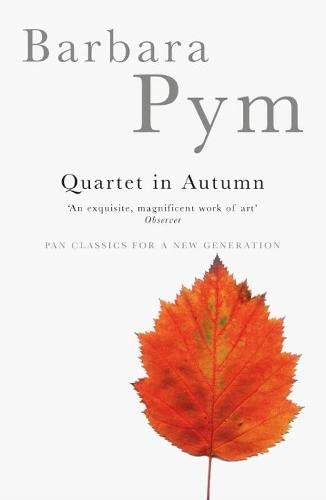 Wow.  What a depressing read — particularly so, the first half of the book (or thereabouts).  We’re meeting four main characters who thoroughly seem to be passengers, not drivers of their own lives, in a trajectory from nowhere to nowhere (and not necessarily a different part of nowhere, either) — all set, as I said in my reading status update from a little over the halfway point, against a quintessentially late 1970s backdrop of cheap drabness (with the cityscape and office life mirroring the four protagonists’s personal lives), occasionally contrasted with and punctuated by the visceral shocks of the psychedelic age.

Like others who participated in the buddy read, I felt by far the most drawn to Lettie; not only because she is the character whom we get to know the best both inside and out (and with whom it is thus easiest to empathize), but also because she is the one who most reflects about her situation and who is the most honest to herself — to the point of realizing, at the very end, that even at this comparatively late point of her life she does still have choices, however seemingly minor ones, and it is up to her and nobody else to make those choices.  (Norman, by contrast, is likewise given a choice and though he does realize it for what it is, he ultimately backtracks to the status quo, only a more secure version thereof; and Edwin — the most financially secure and socially “established” member of the quartet — never has sufficient incentive to change the status quo to begin with … whereas Marcia’s path is one of utter self-destruction.) 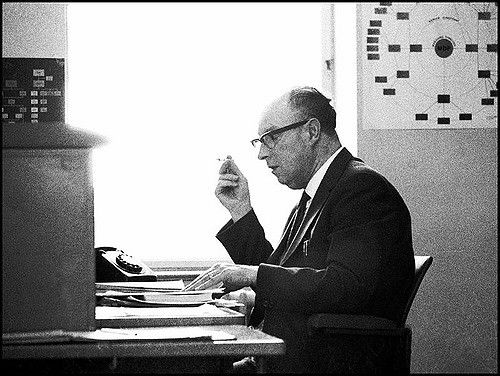 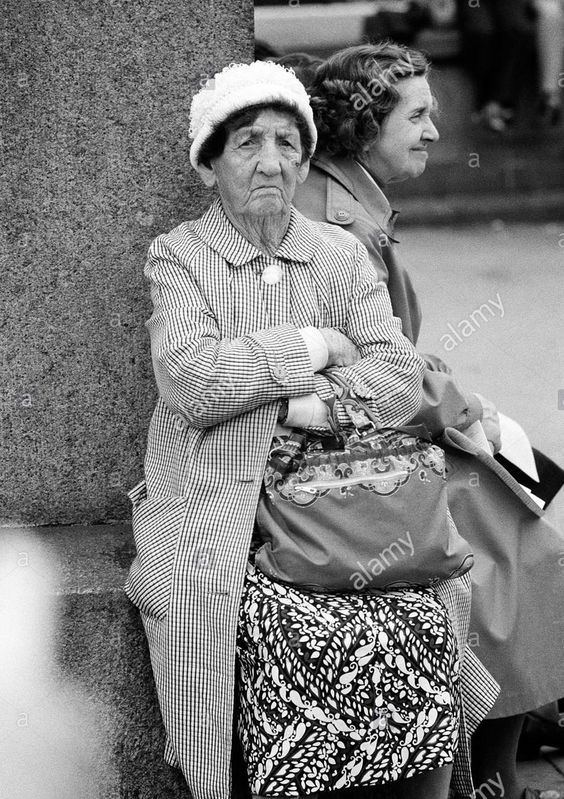 Throughout the book, I kept finding myself comparing the lives of the four protagonists with those of my grandparents and my mom: The former, selling the house where they had raised their children upon my grandpa’s retirement from his job in a federal ministry and moving into a (much smaller, but comfortable) apartment and into a financially secure and, health allowing, active final 2 (or in my grandma’s case, 3) decades of their lives.  And my mom, taking advantage of the generous early retirement program offered by the employer where she’d worked the final 2 decades of her working life, and making the most of it, with plenty of travel in Europe and elsewhere as long as her body would play along, and at 80 years of age still my opera-going companion and still in control of arranging her life just as she sees fit. — And yet, only a few decades earlier (if my mom had not started but ended her professional life in the 1960s or 1970s), she might easily have found herself in Lettie’s place, and the poorer for it.

This was quite a contrast to our first Pymalong read, and while Pym’s fine eye for the workings of British society and of people’s behaviour was again on brilliant display, I do hope our next Pymalong book will strike a less somber and subdued note again and leave more room for her particular brand of wry, gentle humour.  For a novel of less than 200 pages in length, it took me quite a long time to finish Quartet in Autumn and quite a substantial effort to return to it time and again — if it hadn’t been for the buddy read, I might quite conceivably have DNF’d it, not because it’s not well-written (it is), but because it is simply such a depressing book. 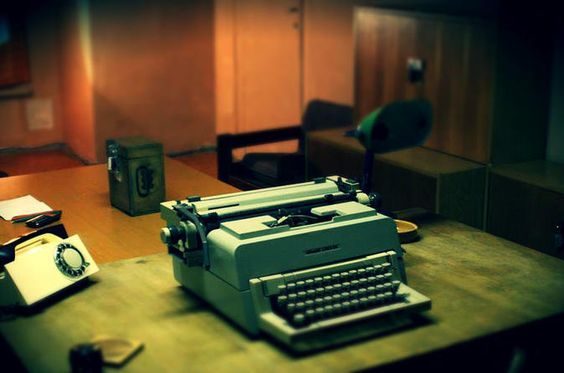 One thought on “Barbara Pym: Quartet in Autumn”