Banine: Days in the Caucasus 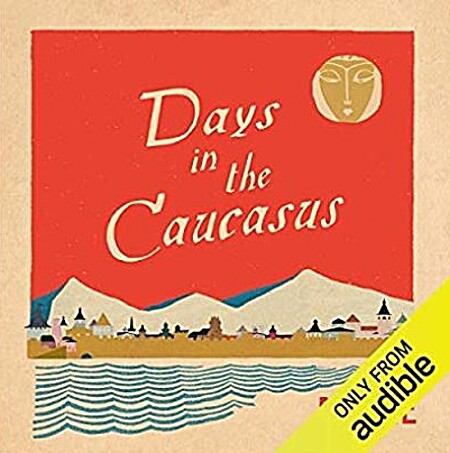 Well, looks like I was tempting fate after all.  As it turns out, not every memoir set in the former USSR in the years before and during the Russian Revolution was really shouting out to be written.  This is definitely one such — which is particularly disappointing as the writer’s father was a leading Azerbaijani (oil) industrialist and a minister in the short-lived 1918-19 Azerbaijan Democratic Republic.  I realize that Banine was a child during the years that she describes in this book (up to her emigration to Paris in 1923 at age 18), but she was an adult woman when she sat down to write it some 20 years later, and for her memoir nevertheless to contain no more than an extremely superficial description of the political circumstances of the day, absolutely zero analysis (political or otherwise), and instead a relation solely from the perspective of her spoiled child-self of those years is pretty underwhelming.  This could have been so much more.

As a side note, Anoushka Rava is going straight onto my list of “never again” narrators.  Note to publisher: A narrator with no ears for narrative rhythm, flow and texture does decidedly not add to the authenticity of the narration, for however much their accent may (presumably) resemble that of the author when speaking a foreign language.  It is also emphatically not necessary to spend nine hours yelling at the reader / listener in order to convey the impression of a household in which conversations conducted at that level of vocal exertion (equally exercised by all speakers, and moreover at the same time) was apparently the norm.