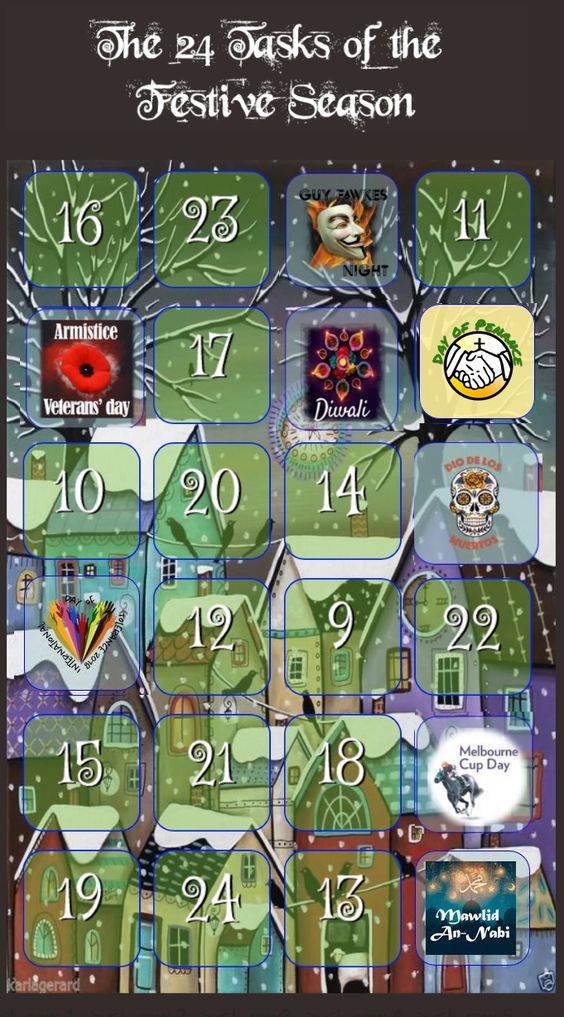 The tradition of repentance and prayer is rooted in the biblical Book of Jonah, where God sends out the prophet Jonah in order to announce to the inhabitants of Nineveh that God is to overthrow the city (Book of Jonah 3:4-10).  In mediaeval times Christians practiced two kinds of days of repentance, those scheduled on particular events of emergency and those celebrated on the Ember days.  After the Reformation the Protestant congregations continued that tradition.  The first day of prayer, scheduled by Emperor Charles V, was celebrated in 1532 by Protestants in the Holy Roman Empire in Strasbourg on the occasion of the Ottoman invasion at the eastern border of the Empire. In the following centuries different feast days of repentance and prayer were fixed within the many different Holy Roman German states of Protestant population.  Buß- und Bettag (Penance Day) was a public holiday in Germany until 1994, and is still a public holiday in Saxony and a school holiday in Bavaria.  In Germany and Switzerland, Protestant church bodies of Lutheran, Reformed (Calvinist) and United denominations celebrate a day of repentance and prayer on the penultimate Wednesday before the beginning of the Protestant liturgical year on the first Sunday of Advent (i.e., the Wednesday that falls between November 16 and 22).  In the year 2018, the holiday falls on November 21.

Task 2:  It’s “Pennants” day according to MbD’s husband:  post a picture of your favorite team’s logo / mascot and the last time they’ve won a championship (or not).

Task 3: In centuries gone by, penance would often end up in what might be described as a very extended bad hair day (complete with sackcloth and ashes). Tell us: What’s a bad hair day to you – and what (if anything) do you do about it?

Task 4: Early Christian spiritualists would sometimes do penance by spending time in the desert. If you’ve ever visited a desert region (or even live there), post a picture and tell us about it. Alternatively, post a picture of sand dunes (NOT with water in the background!).

Book:  Read any book concerning a man / woman of the cloth, a book about a character hiding a guilty secret or searching for absolution.

Book: About horses or a horse on the cover.  Books with roses on the cover or about gardening; anything set in Australia.

Task 3:Share your favorite / most memorable BBQ recollections or recipe, or your favorite recipe of food “flambé” (i.e., doused with alcohol which is then set aflame and allowed to burn off).

Task 4:Find 5 uses of the word “gunpowder” in book titles in contexts other than for blowing up things or shooting people (e.g., Gunpowder Green by Laura Childs = tea).