Read a children’s or YA book or a book where children or teenagers play a significant role, or written by an author who was under the age of 18 at the time of publication. 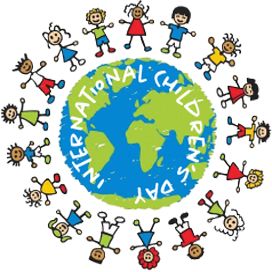 OK, so I thought about this for a while, because it’s admittedly a borderline case, but I’ve ultimately decided to use Cyril Hare’s An English Murder, which I recently finished, as my book for International Children’s Day: Although the kid concerned doesn’t actually make a personal appearance, there is no question that a child “plays a significant role” in the plot within the meaning of the book task for this square.  To say anything more would constitute a huge spoiler (probably even so much as using the book for this square at all already constitutes one), and I’m definitely open to comment by those who’ve read this book as well … but this kid’s role is unquestionably among the most significant I can think of, behind the scenes or not.

The book itself is a neat little Golden Age country house Christmas mystery with an unusual detective (the clue is in the title, but probably not quite in the way you’d expect) and a well-done final twist.