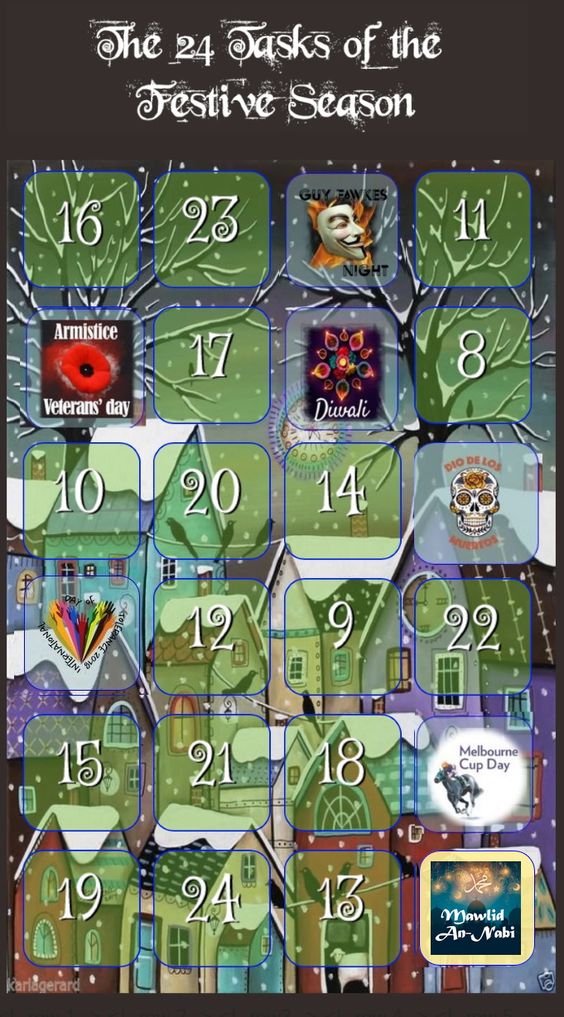 The history of this celebration goes back to the early days of Islam, when some of the Tabi‘un (second generation of Muhammad’s followers) began to hold sessions in which poetry and songs composed to honour Muhammad were recited and sung to the crowds. The Ottomans declared it an official holiday in 1588, known as Mevlid Kandil. The term Mawlid is also used in some parts of the world, such as Egypt, as a generic term for the birthday celebrations of other historical religious figures such as Sufi saints. Today, most denominations of Islam approve of the commemoration of Muhammad’s birthday; some however, including Wahhabism / Salafism and Deobandism disapprove its commemoration, considering it an unnecessary religious innovation. The Mawlid observance is generally approved of across the four Sunni schools of law and by mainstream Islamic scholarship, and Mawlid is recognized as a national holiday in most of the Muslim-majority countries of the world (except Saudi Arabia and Qatar, which are officially Wahhabi / Salafi). Often organized by the Sufi orders, Mawlid is celebrated in a carnival manner, with large street processions and homes or mosques being decorated. Charity and food are distributed, and stories about the life of Muhammad are narrated, while children recite poetry. Scholars and poets celebrate by reciting Qaṣīda al-Burda Sharif, a famous ode of praise for Muhammad composed by the eminent 13th-century Egyptian Sufi mystic Imam al-Busiri. Sometimes considered an expression of the Sufi concept of the pre-existence of Muhammad, the main significance of these festivities is the expression of love for Muhammad.