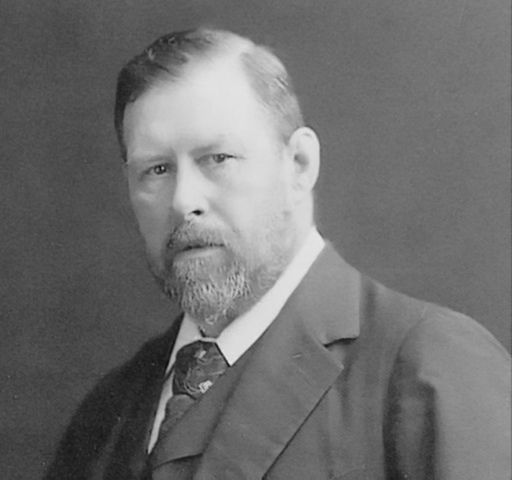 Stoker began writing novels while working as manager for Irving and secretary and director of the Lyceum, beginning with The Snake’s Pass in 1890 and Dracula in 1897. During this period, Stoker was also part of the literary staff of The Daily Telegraph , and he wrote other fiction, including the horror novels The Lady of the Shroud (1909) and The Lair of the White Worm (1911). He published his Personal Reminiscences of Henry Irving in 1906, after Irving’s death, which proved successful, and managed productions at the Prince of Wales Theatre.

Stoker visited the English coastal town of Whitby in 1890, and that visit was likely part of the inspiration for Dracula. Further inspiration probably was provided by a visit to Slains Castle in Aberdeenshire, a visit to the crypts of St. Michan’s Church in Dublin, and the novella Carmilla by Sheridan Le Fanu. Before beginning to writing Dracula, Stoker had also met Ármin Vámbéry, a Hungarian-Jewish writer and traveller (born in Szent-György; then Kingdom of Hungary, now Svätý Jur, Slovakia). The figure of Dracula likely emerged from Vámbéry’s dark stories of the Carpathian mountains. Stoker spent several years researching Central and East European folklore and mythological stories of vampires. The 1972 book In Search of Dracula by Radu Florescu and Raymond McNally claimed that the Count in Stoker’s novel was based on Vlad III Dracula (“Vlad the Impaler”). There are, however, no comments about Vlad III in the author’s working notes.

Dracula is an epistolary novel, written as a collection of realistic but completely fictional diary entries, telegrams, letters, ship’s logs, and newspaper clippings, all of which added a level of detailed realism to the story, a skill which Stoker had developed as a newspaper writer. At the time of its publication, Dracula was considered a “straightforward horror novel” based on imaginary creations of supernatural life. The novel’s original 541-page typescript was believed to have been lost until it was found in a barn in northwestern Pennsylvania in the early 1980s. It consisted of typed sheets with many emendations and handwritten on the title page was “THE UN-DEAD.” The author’s name was shown at the bottom as Bram Stoker. The typescript was subsequently purchased by Microsoft co-founder Paul Allen. Stoker’s original research notes for the novel are kept by the Rosenbach Museum and Library in Philadelphia. A facsimile edition of the notes was created by Elizabeth Miller and Robert Eighteen-Bisang in 1998.

“We learn from failure, not from success!”

Find more quotes by Bram Stoker on Wikiquote and Goodreads.