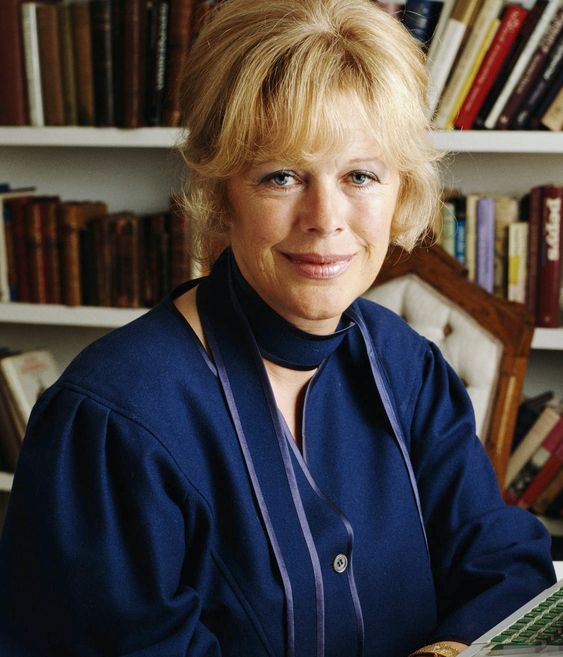 Lady Antonia Margaret Caroline Fraser CH DBE FRSL (née Pakenham; born London, England, August 27, 1932) is a British author of history, novels, biographies and detective fiction. She is the widow of the 2005 Nobel Laureate in Literature, Harold Pinter (1930–2008), and prior to his death was also known as Lady Antonia Pinter.

Biographies, History, Memoirs, and Other Nonfiction

“It was a fact generally acknowledged by all but the most contumacious spirits at the beginning of the seventeenth century that woman was the weaker vessel; weaker than man, that is. … That was the way God had arranged Creation, sanctified in the words of the Apostle. … Under the common law of England at the accession of King James I, no female had any rights at all (if some were allowed by custom). As an unmarried woman her rights were swallowed up in her father’s, and she was his to dispose of in marriage at will. Once she was married her property became absolutely that of her husband. What of those who did not marry? Common law met that problem blandly by not recognizing it. In the words of The Lawes Resolutions [the leading 17th century compendium on women’s legal status]: ‘All of them are understood either married or to be married.’ In 1603 England, in short, still lived in a world governed by feudal law, where a wife passed from the guardianship of her father to her husband; her husband also stood in relation to her as a feudal lord.”

“Terrorism: ‘the weapon of the weak, pretending to be strong.”

“A frequent charge made against “Antoinette” was that she was bathed in the blood of the French people; the truth of it was, of course, exactly the other way round.”

My History: A Memoir of Growing Up

“It is a fact that, being a quick reader, apart from enabling a person to study good books such as Macaulay and Gibbon, enables a person to read a lot of bad books as well.”

“As long as you persecute people, you will actually throw up terrorism.”