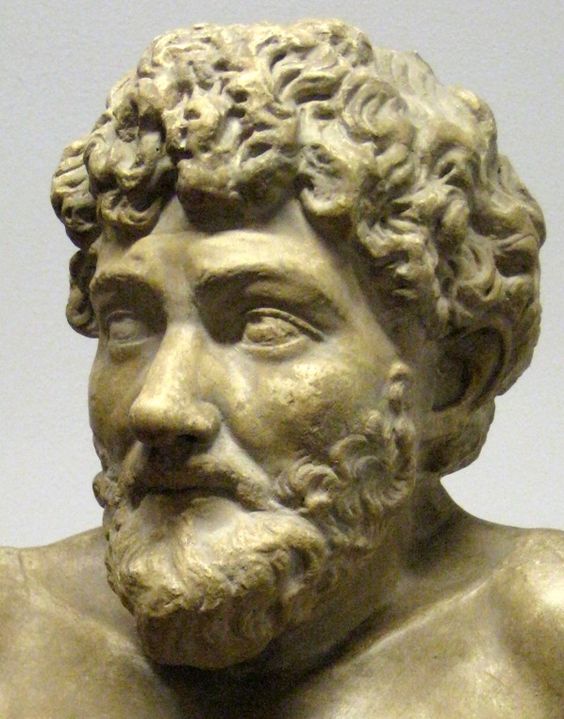 Aesop (Greek: Αἴσωπος, Aísopos; 620 BC – 564 BC) was a Greek fabulist and storyteller credited with a number of fables now collectively known as Aesop’s Fables. Although his birthplace and many other details of his life remain uncertain and, since no writings by him survive, even his existence as such is cast in doubt, numerous tales credited to him were gathered across the centuries and in many languages in a storytelling tradition that continues to this day. Many of the tales are characterized by animals and inanimate objects that speak, solve problems, and generally have human characteristics.

Scattered details of Aesop’s life can be found in ancient sources, including Aristotle, Herodotus, and Plutarch. An ancient literary work called The Aesop Romance tells an episodic, probably highly fictional version of his life, including the traditional description of him as a strikingly ugly slave (δοῦλος) who by his cleverness acquires freedom and becomes an adviser to kings and city-states. Most authors agree that he died in Delphi. – Older spellings of his name have included Esop(e) and Isope. Depictions of Aesop in popular culture over the last 2500 years have included many works of art and his appearance as a character in numerous books, films, plays, and television programs.

Read more about Aesop on Wikipedia.

“A doubtful friend is worse than a certain enemy. Let a man be one thing or the other, and we then know how to meet him.”

“Necessity is the mother of invention.”

“The injury we do and the one we suffer are not weighed in the same scales.”

“It is easy to despise what you cannot get.”

“Notoriety is often mistaken for fame.”

“Misfortune tests the sincerity of friends.”

“He that has many friends, has no friends.”

“The tyrant will always find a pretext for his tyranny.”

“Those who seek to please everybody please nobody.”

“THE FOX AND THE CROW
A Crow was sitting on a branch of a tree with a piece of cheese in her beak when a Fox observed her and set his wits to work to discover some way of getting the cheese. Coming and standing under the tree he looked up and said, ‘What a noble bird I see above me! Her beauty is without equal, the hue of her plumage exquisite. If only her voice is as sweet as her looks are fair, she ought without doubt to be Queen of the Birds.’ The Crow was hugely flattered by this, and just to show the Fox that she could sing she gave a loud caw. Down came the cheese, of course, and the Fox, snatching it up, said, ‘You have a voice, madam, I see: what you want is wits.'”

Find more quotes by Aesop on Wikiquote and Goodreads.