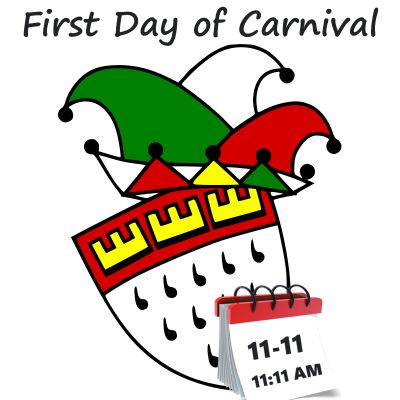 Any man unwise enough to be found wearing a necktie during Women’s Carnival will have his tie cut off, as a symbolic curtailment of male rule.  Obviously, men who don’t want to play along don’t wear a tie on that day in the first place, but those who want to be good sports about it wear … what?  Tell us 3 things you think they might put on in order to spare their tailormade best silken neckware the indignity of being mutilated by a woman’s scissors and still give those scissors something to cut off.

Here are three things I actually have seen men come up with, to offer up to the womens’ scissors::

1. Cardboard neckties,complete with coloring and patterns,
2. Strings and cords, loosely looped around their necks — obviously none of these men were mystery readers, and
3. A former colleague of mine, who loved to spend his vacations in Thailand, brought home cheap polyester ties that he wouldn’t have wanted to be caught in on ordinary business days, with the specific aim of sacrificing them on “Women’s Carnival”. 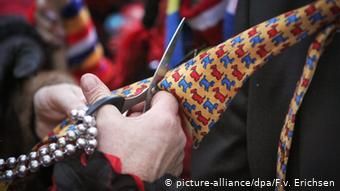 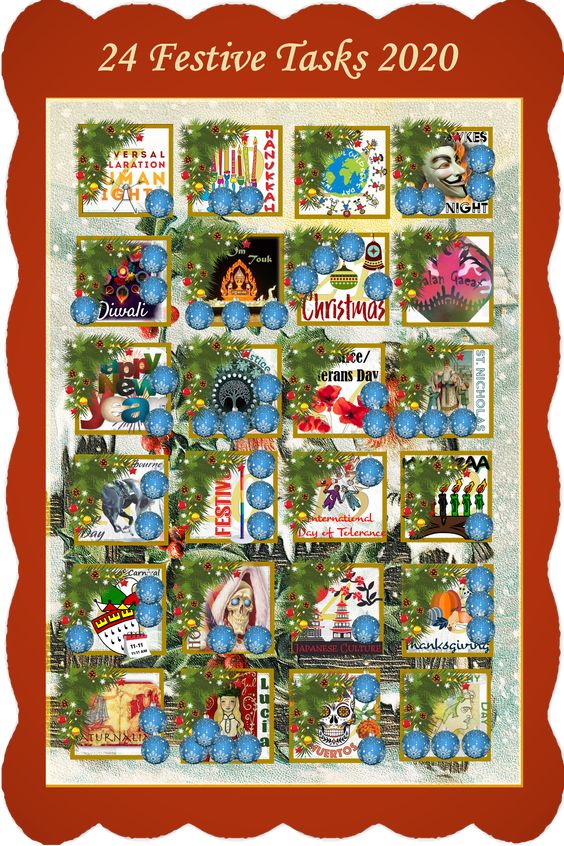