… who but Bonn Opera’s very own Sumi Hwang got to perform the Olympic Hymn at today’s opening ceremony in Pyong Chang?! 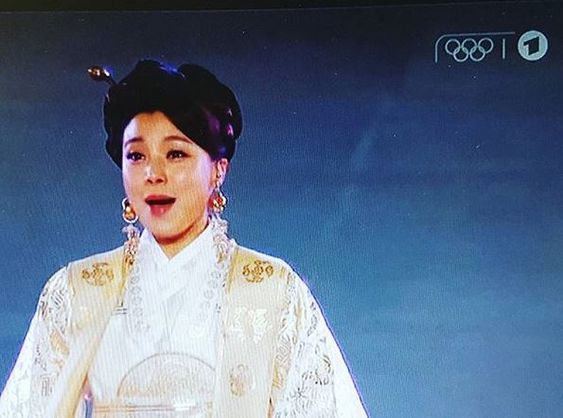 A short interview with her on the experience (in German) is here — she talks about this being a once in a lifetime experience that she’s now privileged to share with the likes of Luciano Pavarotti, Plaicido Domingo and Anna Netrebko, about how the freezing temperatures on the stadium’s outdoor stage compelled her to wear heating pads all over her body underneath the traditional Korean dress in which she appeared, and about how her Greek colleague from Bonn Opera, baritone Giorgos Kanaris, helped her learn the words of the hymn in the original Greek, which was the language the Pyong Chang organizers insisted the performance to be in.  (Hwang is currently appearing alongside Kanaris, inter alia, in Mozart’s Le Nozze di Figaro — he’s Count Almaviva, after having appeared as Figaro in Rossini’s Barber of Seville a few years ago.) 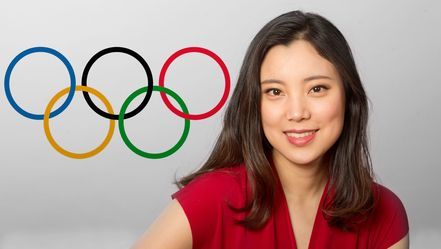 A few shots from Le Nozze di Figaro, ,which just opened a little less than 2 weeks ago (and yes, my mom and I were there) … 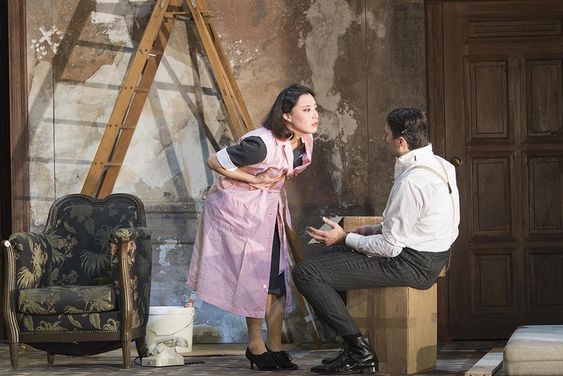 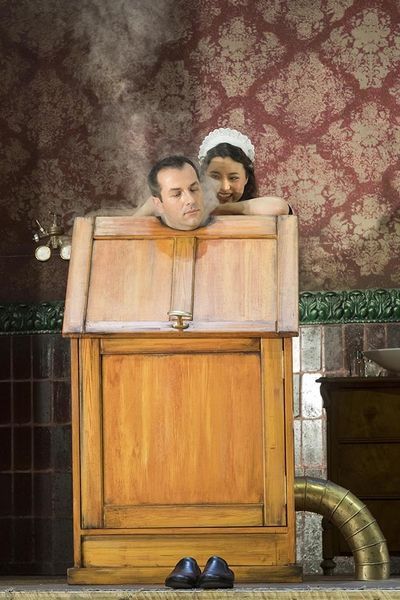 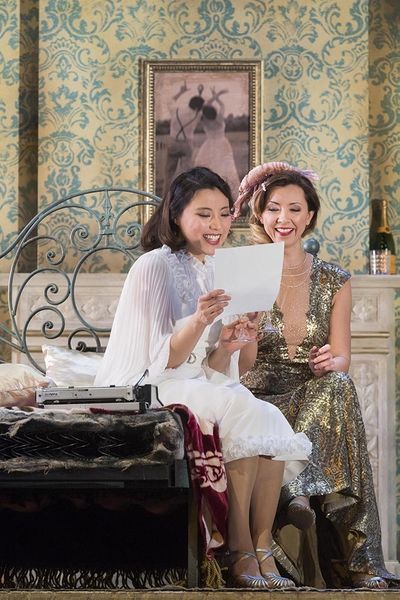 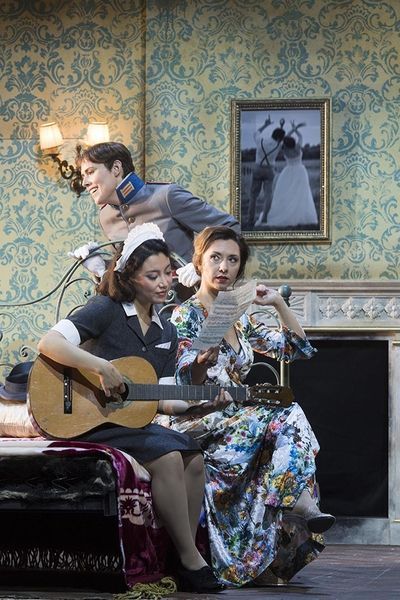 The first performance in which I saw her in Bonn, and where she instantly blew the audience away, was as Almirena in Händel’s Rinaldo, four years ago. 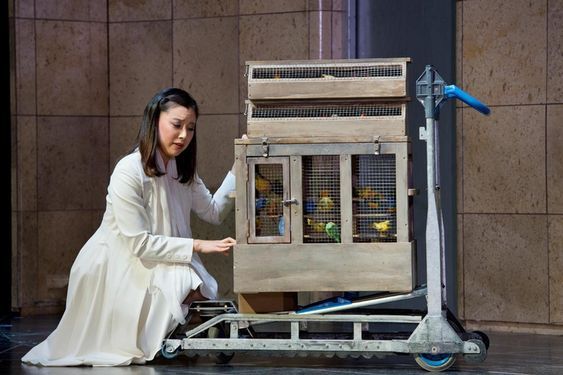 I’ve been a fan of hers pretty much ever since — so I was over the moon when she appeared on the Pyong Chang Olympic stage today!

Sumi Hwang: “Si, mi chiamano Mimi” from Giacomo Puccini’s La Bohème — this is a televised concert performance, but she’s been on stage in Bonn as Mimi as recently as last season, too.

Ahem.  We now (finally) return you to your scheduled reading …

Ngaio Marsh: Off With His Head (Death of a Fool)

Festive Tasks Master Update Post HERE Festive Tasks, Door 19 — Community Traditions & Folklore: Read a fairy tale, or folklore story, or books based on either.   Marsh’s third (de facto) holiday mystery, though not exactly set on Christmas but on and around Winter Solstice — because here her focus is on creating (with […]

Festive Tasks Master Update Post HERE Festive Tasks, Door 8 Another multi-page post; as before, one page per task. Task 1: What’s your favorite type of music to listen to during the festive season? Rock? Classical? Opera? Country? Definitely classical. I have Classic FM playing in the background pretty much all year around anyway (when […] 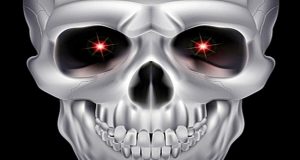 A puzzle featuring 36 classic mysteries (or their titles) represented pictorially. Original post HERE. How many can you guess? (Solutions to be posted on Crossexaminingcrime next month.)