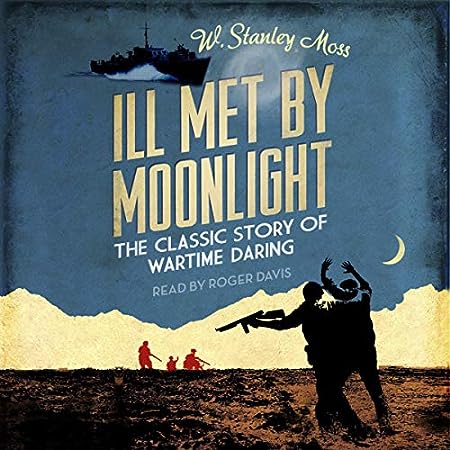 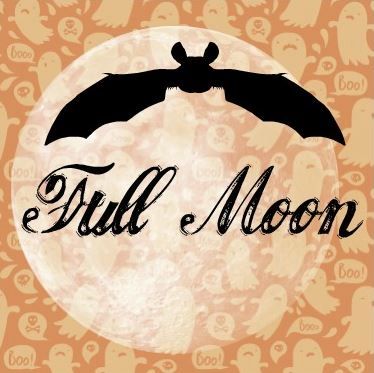 The book I’ve wanted to read ever since I visited Anógia village, high up in the Cretan Mount Ida (or Psiloritis) massif, several years ago: The first-hand account of the WWII abduction of German Major General Heinrich Kreipe near his home in Heraklion, after which Kreipe was marched all the way up the mountain and, ultimately back down again to the southern coast of Crete and, from there, into English captivity in Egypt for the entire rest of the war.  I’ve posted about this before, so by way of background I’ll let that other post say all that is necessary … for purposes of this update, let me just add that “the book itself” is a ripping great read and then some; not just because it’s all true (what need for fiction if reality can write this sort of story?!), but also because Moss’s narrative style is tremendously engaging; affable and charming, understated, and straightforward at the same time. — And for anybody wondering just how fast friends he and Patrick Leigh Fermor (only incidentally his commanding officer in the venture) really were, I’ll give you just one excerpt; straight from Moss’s diary, which forms the backbone of the text, in this particular instance, from their first day in the cave (!) where their little group awaited the arrival of “Paddy” Leigh Fermor and the rest of their contingent:

“To remain here for a few days in comparative idleness will not be unpleasant.  I have with me the books which Paddy and I selected in Cairo to take with us, and among them there is something to suit every mood.  My literary companions are Cellini, Donne, Sir Thomas Browne, Tolstoi, and Marco Polo, while in a lighter vein there are Les Fleurs du Mal, Les Yeux d’Elsa, and Alice in Wonderland.  Then there are The Oxford Book of Verse and the collected Shakespeare which Billy MacLean gave us on our last night in Tara [before starting on the mission] …”

Only a person whom Patrick Leigh Fermor considered a true brother in spirit would find it perfectly normal — even indispensable — to bring (a) any books at all, (b) so many books, and (c) these books of all the books in the world on a potentially deadly mission in enemy territory (as Crete was for the Brits in WWII) … not to mention, consider Baudelaire’s controversial masterpiece and Louis Aragon’s patriotic wartime poems to his muse Elsa something “in a lighter vein.”  (And, of course, this is only one of several passages in the book that literally had me do a double take.)

N.B.: I’ve since found out that above and beyond the passage quoted in my other post, Leigh Fermor actually did end up writing his own full, book-length account of that particular mission, too … guess what went straight into my online shopping basket once I’d made that discovery. 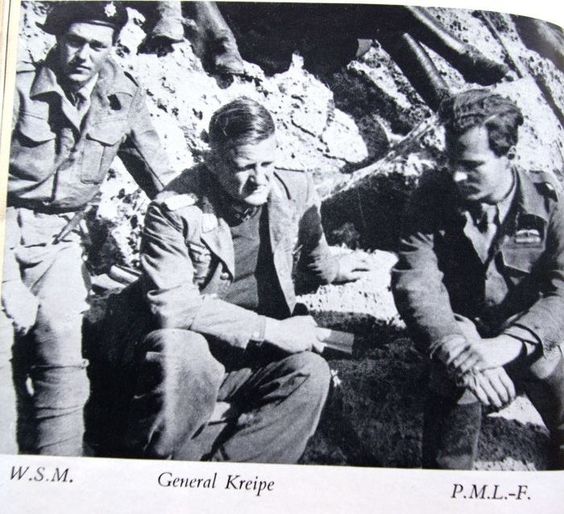 One thought on “W. Stanley Moss: Ill Meet by Moonlight”