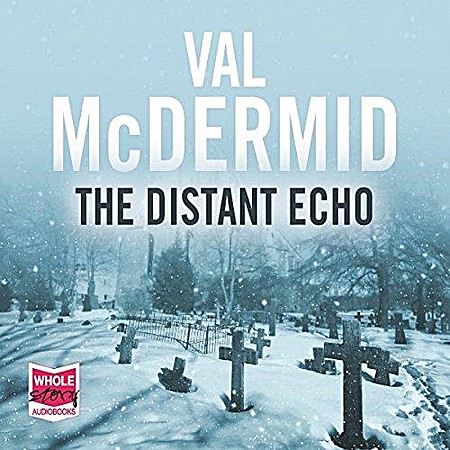 One thought on “Val McDermid: The Distant Echo”