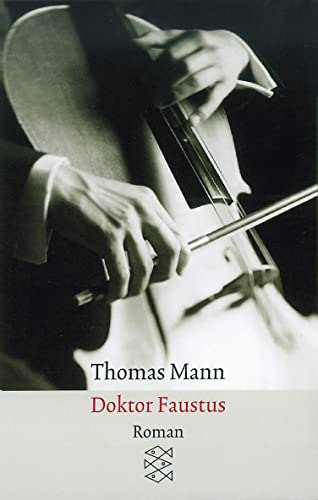 The basis of the twelve-tone technique is the tone row, an ordered arrangement of the twelve notes of the chromatic scale (the twelve equal tempered pitch classes). There are four postulates or preconditions to the technique which apply to the row (also called a set or series), on which a work or section is based:

A particular transformation (prime, inversion, retrograde, retrograde-inversion) together with a choice of transpositional level is referred to as a set form or row form. Every row thus has up to 48 different row forms. (Some rows have fewer due to symmetry; see the sections on derived rows and invariance below.)

Suppose the prime form of the row is as follows:

Then the retrograde is the prime form in reverse order:

And the retrograde inversion is the inverted row in retrograde:

In the above example, as is typical, the retrograde inversion contains three points where the sequence of two pitches are identical to the prime row. Thus the generative power of even the most basic transformations is both unpredictable and

The principal forms, P1 and I6, of Schönberg’s Piano Piece, op. 33a, tone row feature hexachordal combinatoriality and contains three perfect fifths each, which is the relation between P1 and I6 and a source of contrast between, “accumulations of 5ths”, and, “generally more complex simultaneity”. For example, group A consists of B♭–C–F–B♮ while the, “more blended”, group B consists of A–C♯–D♯–F♯.

(Source of all of the above: Wikipedia)