The Belgian Flag, from Book Spines

Create the flag of one of the countries that fought in either World War out of book covers.  If your country was one of the participants, make it the flag of a country other than your own. 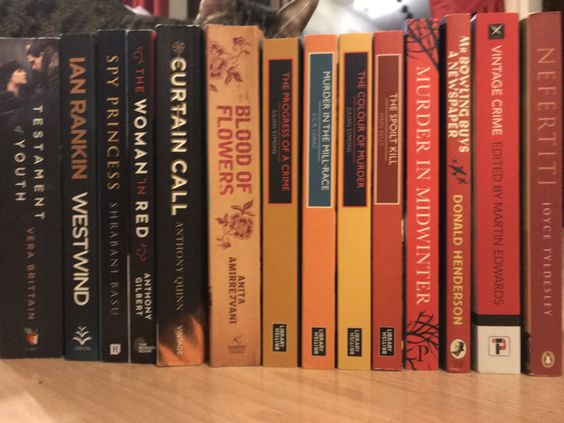 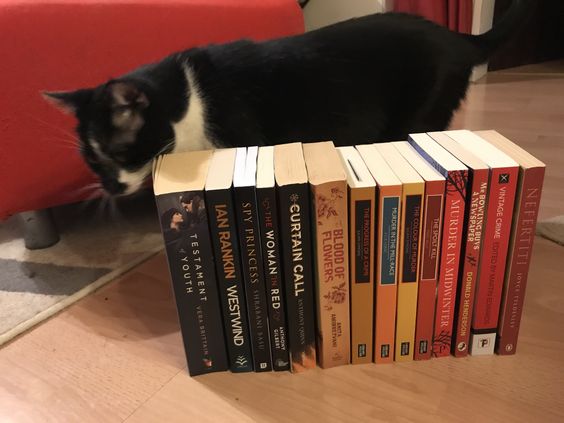 Not the German but the Belgian flag, made from the spines of some of this year’s purchases (obligatory feline photobombs included).

Belgium is known as “the battlefield of Europe”; there practically hasn’t been a war ever since the early Middle Ages that wasn’t at least in part fought there (whatever it may have been called at any given time in European history) — with WWI being the sad culmination, beginning with the infamous “rape of Belgium” by German troops and continuing with the equally infamous Battle of Passchendaele and the horrific trench lines, literally until the final days of the war. 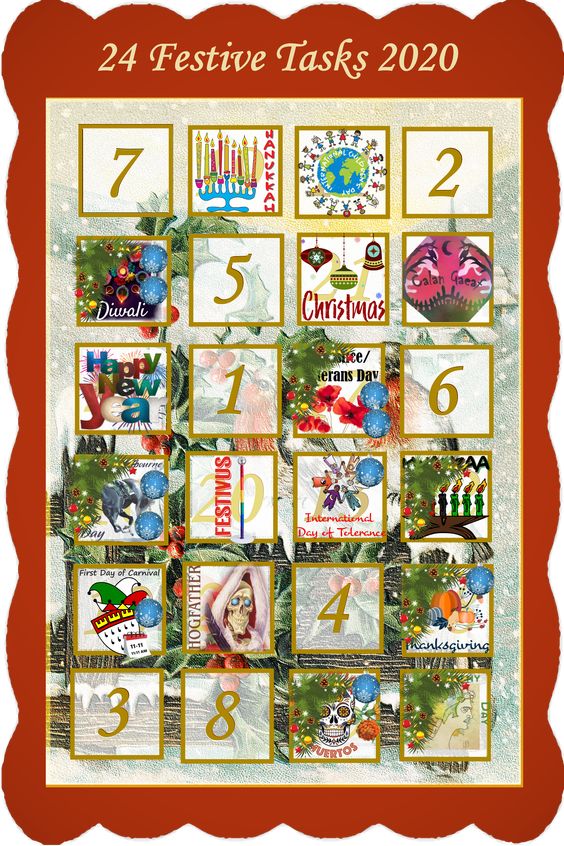