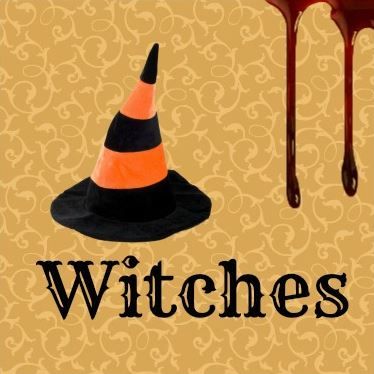 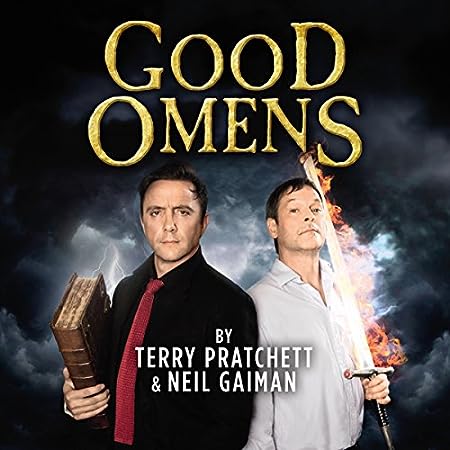 Terry Pratchett and Neil Gaiman’s hilarious end-of-the-world spoof: Armageddon as foretold in the nice and accurate predictions of one Agnes Nutter, witch.  (Time of Armageddon: Next Saturday. Place: Tadfield, Oxfordshire.)  Starring one demon named Crowley (who’s got just about enough of a spark of goodness inside him to be congenial company to one particular angel), one angel named Aziraphale (who deep down inside is just about enough of a bastard to get along like a house on fire with one particular demon), the Son of Satan (one Adam Young, 11 years old, resident of Tadfield) and his friends (think the Three Investigators and the Famous Five rolled into one; hellhound named Dog included), the Four Horsepersons of the Apocalypse (and the Hell’s Angels got nothing on ’em), a Witchfinder Sergeant and his Private (father and son Pulsifer … that’s -ssssifer with a sharp “ess”), and of course the aforementioned Agnes Nutter (the last witch burned in England, by the great-great-great-great-grandfather of the aforementioned Witchfinder Sergeant Pulsifer) and her great-great-great-great-great-granddaughter Anathema (also a resident of Tadfield), who will run into the aforementioned Witchfinder Private Pulsifer (Newt to those who aren’t into witchfinding) just in time before Armageddon rolls around; and last but not least a self-proclaimed medium named Madame Tracy.

Tremendous fun, and I’m glad I simultaneously treated myself to the book and its BBC full cast adaptation, which was broadcast as BBC 4’s 2014 Christmas Special!