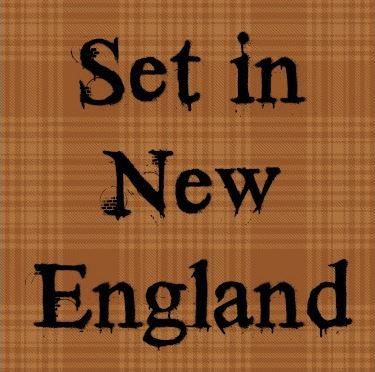 0 thoughts on “Shirley Jackson: The Lottery”