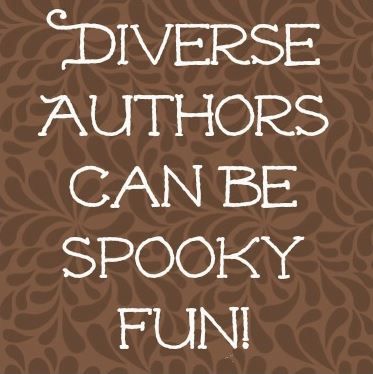 Well, more angry than spooky, actually, but anyway … Robert Johnson is running from the devil (“the Gentleman” in the book) and ends up on the Spokane reservation.  Afraid that “the Gentleman” might hear him if he plays his guitar, he hands it over to a young wannabe storyteller named Thomas Builds-the-Fire, who proceeds to form a rock band named Coyote Springs with two of the tribe’s other misfits and, later on, two young women from the Flathead reservation.  The guitar, which very much has a mind of its own, helps them as long as they’re playing reservation and small-town gigs, but when they’re flown out to The Big City (New York) to sign a record deal, they (literally) have a meltdown and fall apart in more senses than one.

Alexie can be poignantly funny if he chooses to be and he does handle the supernatural elements of the story well (these also include the magical powers of an Indian healer with whom Robert Johnson ultimately finds refuge, and bits of the of course rather bloody 100+year-old Spokane / U.S. military history that impinge on present events) – unfortunately, though, his tale gets bogged down by a huge amount of anger, which ultimately achieves the opposite of the story’s presumably intended effect: Rather than evoking interest and critical thought (as had, in my case at least, Alexie’s short story collection The Toughest Indian In The World), this book made me think more than once, “Man, get that chip off your shoulders and move on!” and “Why am I reading about this bunch of losers to begin with?”  Or maybe, it’s just that I can take short story / bite-size morsels of Alexie much better than one huge chunk – even if I end up gobbling down the bite-size morsels all at the same time, too?!