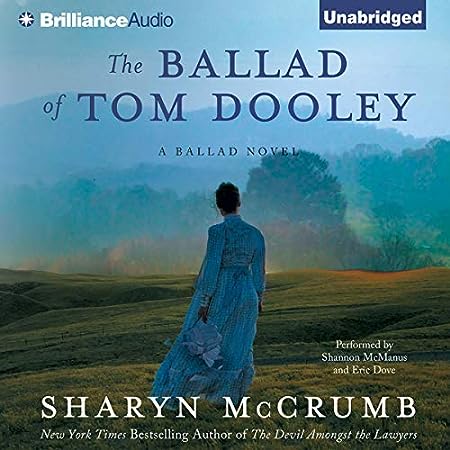 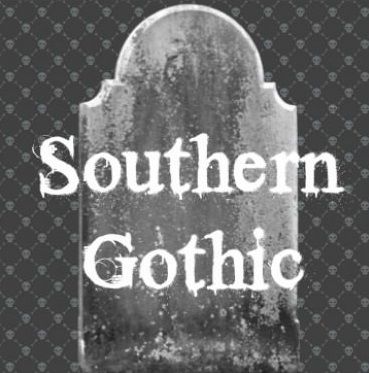 Just as the Medieval Murderers series has, over the years, become my go-to series for “Relics and Curiosities”, Sharyn McCrumb’s Ballad series is my go-to series for the Southern Gothic bingo square.  I’ve enjoyed all of the books from that series that I’ve read so far; none more than The Ballad of Frankie Silver.  This particular entry, while not a complete let-down, was thus a bit unexpected as it is the first time that I could not empathize with one of the major POV characters (which, I find more and more, is kind of crucial to my enjoyment of a book); not least because I thought her character unnecessarily clichéd.  And although McCrumb insists that — like in her other Ballad novels — the essential story is based on historic fact, she seems to have given in to conjecture here more than she usually does, which is something that I find problematic at least if, like here, it involves people who have actually lived, and have been a part of the events described, though not necessarily (or at least not demonstrably) in the way set forth by the author. — Research and faithful narration aside, however, McCrumb can still write rings around many another writer, and her scene-setting and ear for dialogue (both interior and exterior) is as flawless as ever here.