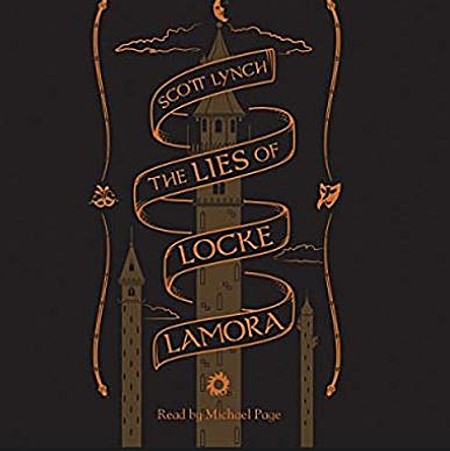 Scott Lynch’s The Lies of Locke Lamora presents an interesting approach to speculative fiction, somewhere on the borderline between fantasy and steampunk, with an exciting plot and well-rounded characters: enough to make me at least contemplate also reading the next books of the Gentleman Bastard series.  However, this seems to be another series featuring excessive amounts of violence (at least judging by book 1), and its installments aren’t exactly short, either — at the end of this book, I felt similarly drained as after Dunnett’s Game of Kings — so this probably won’t be a high and early priority.  Still, I’m not unhappy that I’ve finally read it.

0 thoughts on “Scott Lynch: The Lies of Locke Lamora”