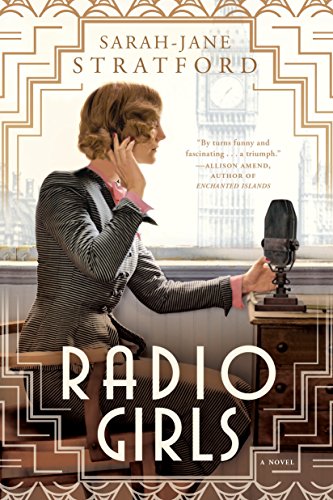 Radio Girls, the book I began this year with (as picked by the bibliomancy dreidel in 24 Festive Tasks) started out strong, and I truly enjoyed the author’s exploration of the early days of the BBC.  Unfortunately, she couldn’t resist the temptation of bringing in the (real life) spy background of one of the book’s characters (Hilda Matheson, director of BBC Talks 1927-1932), as a result of which it felt like the book couldn’t really make up its mind whether it wanted to be about the BBC, about pre-WWII Nazi activities in Britain, or about women’s rights (especially general suffrage and women’s (in)equality in the workplace).  Less would definitely have been more here.  Still, overall the book was enjoyable enough. 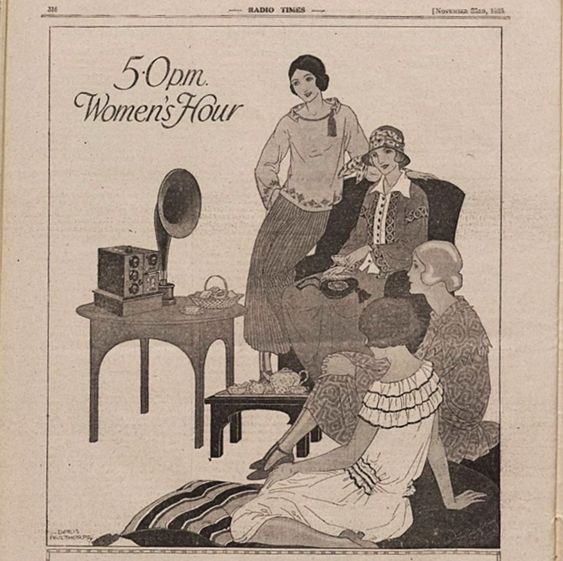 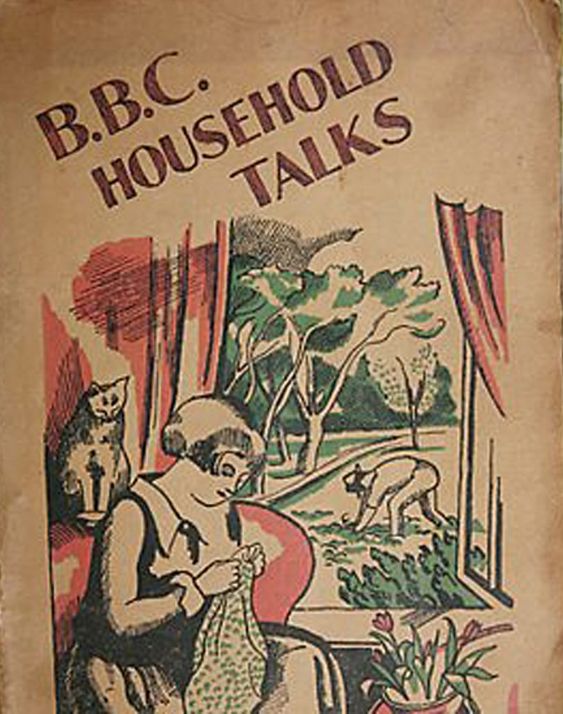 Women’s Hour was a daily program of talks, running from May 1923 to March 1924 and covering topics ranging from farming, childcare and fashion to local government and engineering as a career, which reflects both the diversity of its audience and the BBC’s aim to educate and inform.

Talks aimed at women continued as Household Talks in 1927 and Morning Talks in 1929; offering women, in the words of Hilda Matheson (photo left), “a preparatory course to help them to catch up, to feel less at a disadvantage, to keep abreast of wider interests” and thus greatly enhancing their ability to actively participate in society at large.  In 1929, Matheson also introduced The Week in Westminster (still on BBC Radio 4 today) as a way of informing newly enfranchised women about the workings of the UK’s parliament.

BBC audio programs on women in the 1920 — including women in radio and radio programming for women — can be found HERE and HERE.