Create an epitaph for the worst book you read in 2020.

Ruth Rendell, A Judgement in Stone:

“”Illiterate” (read: dyslexic) working class home help kills her well-meaning but utterly clueless upper class employers.  The end.  (And because it’s an inverted mystery, we know literally from the first sentence that this is going to happen.)  Aaaannnd … I’m out.

I’m not merely bored, though.

(1) as a class issue (which it patently is not and never has been), and
(2) what is infinitely worse, as the trigger that causes a psychopath who is secretly morbidly ashamed of her lack of literacy to fatally lash out at others.

Shame on you, Baroness.  You ought to have known better.

Let no part of the blame fall on Carole Hayman, however, whose spirited reading made me give this book way more of my time than I should have.”

And no, the timing of this post is not a coincidence, either. 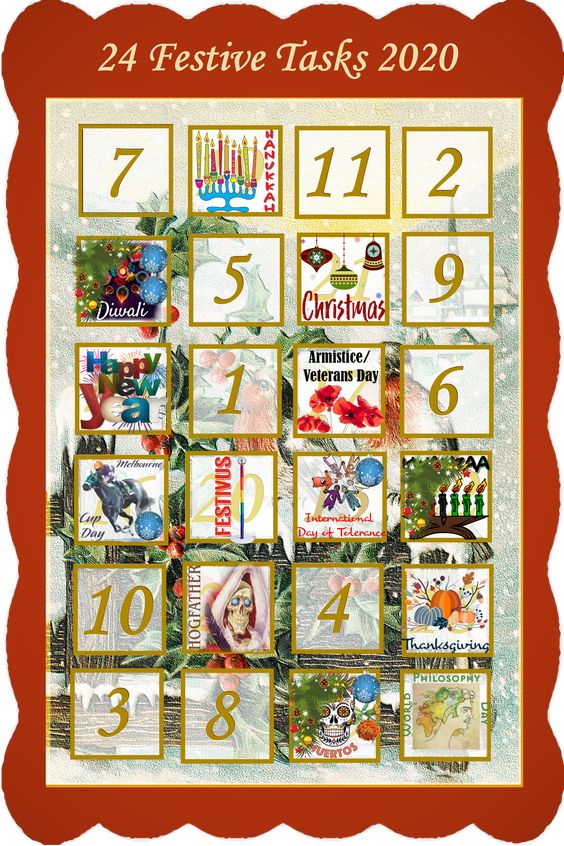