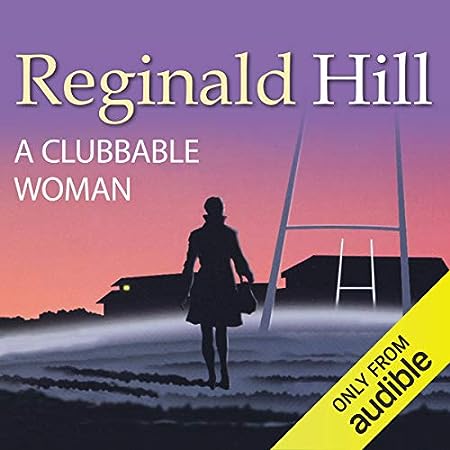 This is the first novel in the Dalziel and Pascoe series, which was made into a hugely popular BBC TV serial. Two unorthodox police officers are called to investigate dodgy dealings at Wetherton rugby club after the body of their star player’s wife is found dead at home.

The grossest, most odiously misogynistic example of 1970s crime fiction I’ve come across in a long time. Hard to believe this was the first building block of an extremely long-running and successful mystery series … of which, based on this particular reading experience, I don’t intend to read even one further book.