This is a reading challenge associated with the (Mostly) Dead Writers Society on Goodreads; I decided to join it because it is as much an invitation to reconnect with the classics as it is one to walk down literary paths less traveled; so it ties in nicely with my own 2021 reading goals.  My individual master post and (M)DWS member thread is HERE. 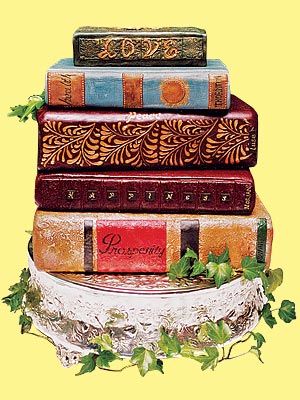 Another (Mostly) Dead Writers Society challenge; although one that I decided to mostly sit out in the first quarter of 2021, as one of the two authors voted in for this period was Stella Gibbons, who I decided long ago, after having read Cold Comfort Farm, is most definitely NOT for me.  So my only bow to this challenge was revisiting of one of the classics by the other “Q1 / 2021” authors voted for by the group, Alexandre Dumas (père)’s Les trois mousquetaires (The Three Musketeers).  I am, however, very much looking forward to exploring / reconnecting with the works of both authors voted in as “authors in residence” for the remaining quarters of 2021.  In the context of the (M)DWS group, I am keeping track of my Authors in Residence reads in the same thread as my Author Birthday reads.

First Quarter: Alexandre Dumas – Les trois mousquetaires (The Three Musketeers) √
First Quarter: Stella Gibbons (skipped)
Second Quarter: John Steinbeck
(a) Travels with Charley in Search of America √
(b) The Winter of Our Discontent √
(c) The Moon Is Down √
Second Quarter: Ursula Le Guin
(a) No Time to Spare √
(b) Lavinia √
(c) A Wizard of Earthsea √
Third Quarter: Virginia Woolf
(a) A Haunted House √
(b) Flush √
(c) The Waves – DNF
(d) The Voyage Out √
(e) Night and Day √
Third Quarter: Philip Roth – The Plot Against America √
Fourth Quarter: Mrs. Oliphant
(a) The Open Door √
(b) The Library Window √
Fourth Quarter: Isaac Asimov – skipped 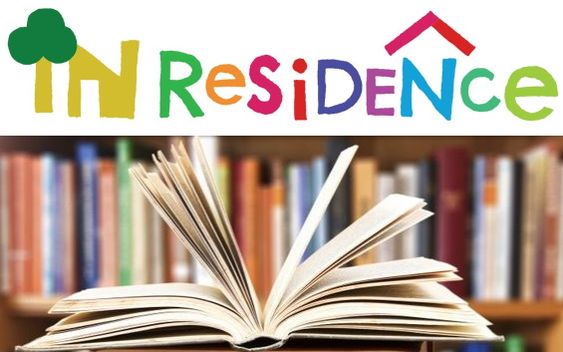