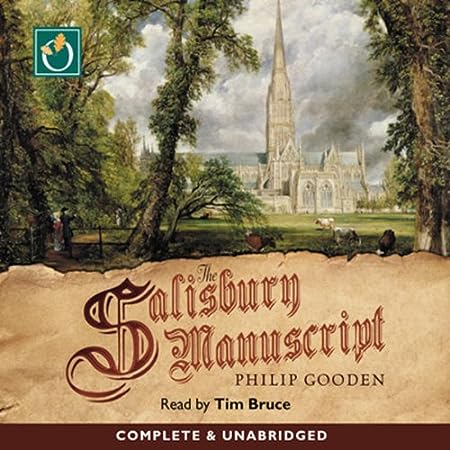 After the double disappointment of Anne Tyler’s Vinegar Girl and (especially / even more so) Margaret Atwood’s The Robber Bride, I felt in need of crawling into some warm, cozy and comforting place and curling up there, and in book terms that usually means taking recourse to a mystery — in this instance, the first book in Philip Gooden’s late-Victorian Tom and Helen Ansell series.

Gooden first came to my attention as a member of the Medieval Murderers group of writers; although his contributions to the round robins published by that group of writers usually feature his first series protagonist, Nick Revill, a member of Shakespeare’s and the Burbage brothers’ “King’s Men.”  Tom Ansell, by contrast, is a young, late 19th century lawyer at the very beginning of his career with a London firm (or chambers); in this first installment of the series he is sent to Salisbury to take possession of a manuscript that one of his firm’s clients wants to see kept under lock and key for the rest of his life (and possibly beyond).  Predictably — this is a mystery, remember? — Tom’s mission almost gets derailed by murder, and when he himself is mixed up in the nefarious goings-on with more and more insalubrious effects, his fiancée Helen — a would-be “lady author of sensational fiction” — joins him at the invitation of a connection of her own, whom Tom has met in the interim, too, and eventually helps solve the case.

I like Tom and (especially) Helen a lot, and I particularly also like the way in which Gooden sets up the book’s atmosphere; initially resisting the obvious “cathedral town” play and going for a darker, more primordial opening instead, even eschewing any hints about the time period during which the opening is set, which enhances the sinister effect even further.  (The cathedral, in turn — as well as its close, where the first victim lives — will of course feature later on in the book … you can’t, after all, set a book in Salisbury and then pretend that Hardy‘s moonlight-bathed structure isn’t there; bells, tower, statues, “prophet, king, queen, cardinal in state” and the rest of it.)

There is a bit too much reliance on chance here for my liking — particularly in the mystery’s ultimate resolution — but I’m glad I finally gave this series a try, and I’ll happily continue reading it.  Like the Medieval Murderers’ round robins, the books by the group’s individual authors are definitely, at least in their vast majority, proving solid winners for me, too … which is a good thing, because historical fiction is something that I am picky about, so it’s a relief to know that with this particular group, both collectively and individually, I’m more or less guaranteed to be in good hands; or at the very, very least, in reliably enjoyable hands. 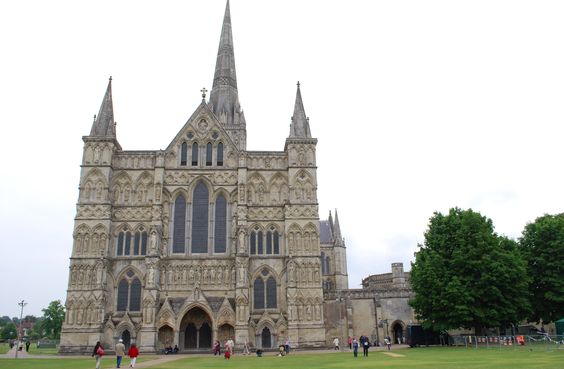 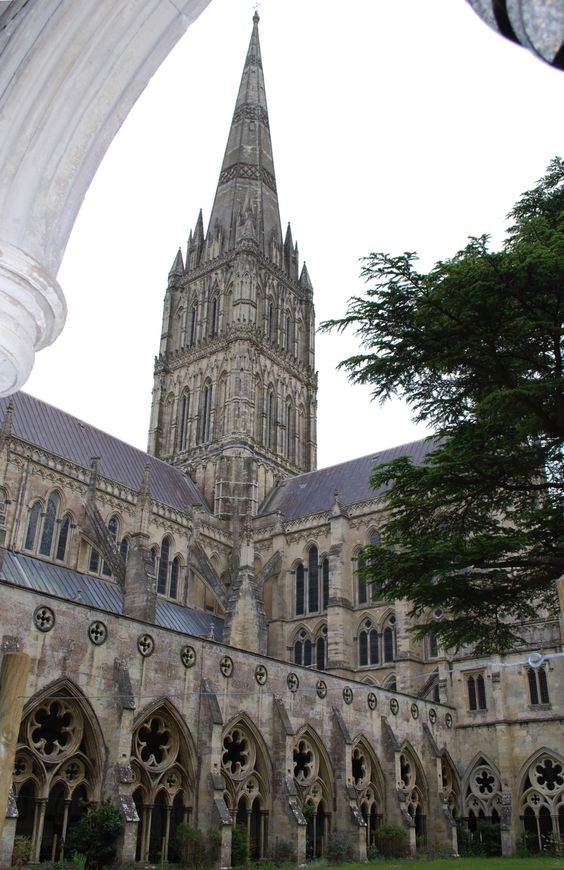 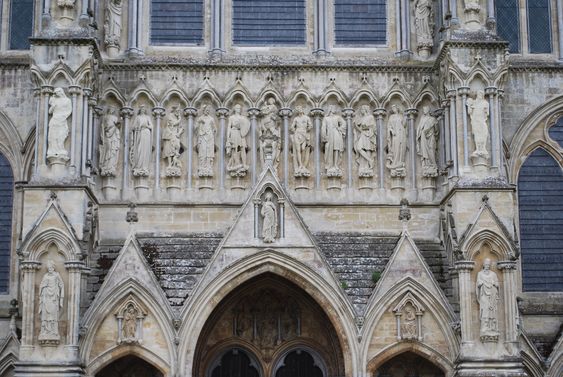 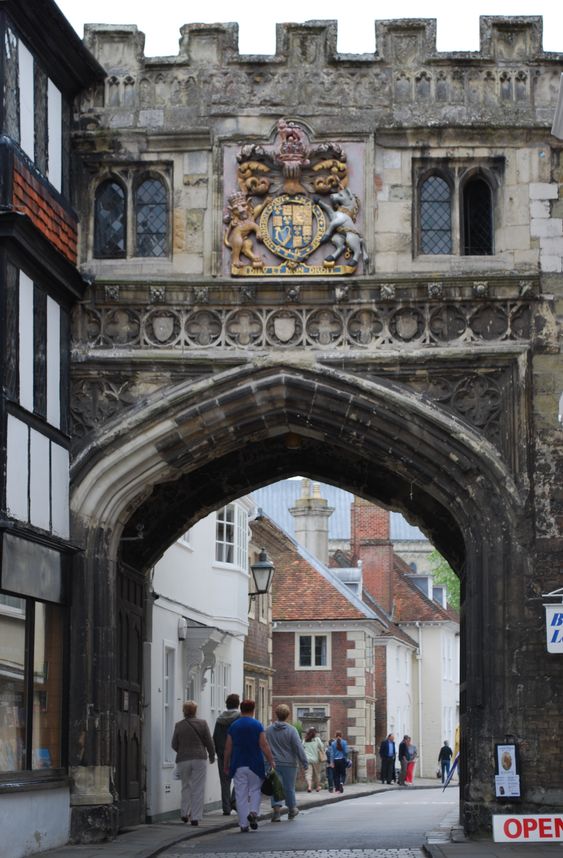 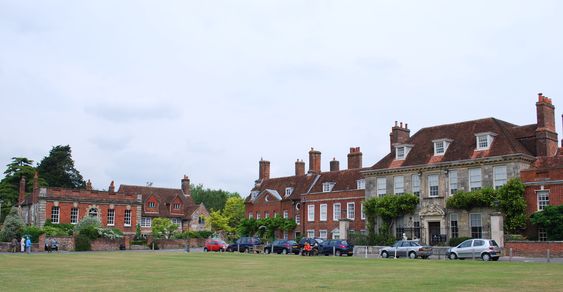