Peter May: The Blackhouse 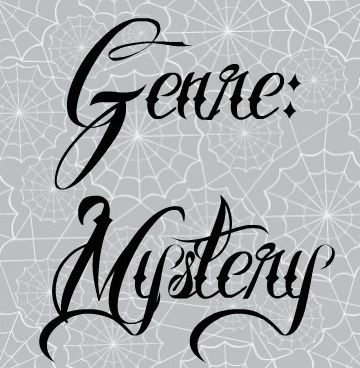 Book 1 of May’s Lewis Trilogy; a darkly atmospheric tale of childhood ghosts rearing their ugly heads to bring down the lives of a group of former schoolmates some 30+ years later; set on the northern end of the largest and northernmost of Scotland’s Outer Hebrides islands, the Isle of Lewis.  May does an excellent job of bringing to life both the starkness of the Lewis landscape and nature and its dramatic coastline, and the inner demons haunting his protagonist (DI Fin Macleod, on secondment from Edinburgh CID because a recent murder on Lewis bears hallmark similarities to a case he’s working on in Edinburgh) and Fin’s former schoolmates, one of whom – a much-feared bully – turns out to be the victim of this latest murder.

The story is told in the third person when moving in the present and in the first person when revisiting Fin’s and his schoolmates’ past; something I ordinarily don’t much care for and which almost threw me at the beginning of the book.  But here I stopped minding less than halfway through the narrative, and I’ll admit that it did provide for a clear line of distinction between past and present.

Warning: The story’s central episode revolves around the annual trip that a group of Lewis men take to a rock/island some 40+ miles north of Lewis in the North Atlantic named Sula Sgeir (or An Sgeir, as it’s referred to here) to hunt and kill a total of 2,000 gannet chicks (locally known as gugas).  The killing and curing of the gugas is described in unflinching detail, which animal lovers may find disturbing (I know I did): my feeling is that the author wants readers to experience revulsion for the hunt while also exploring the mindset of the hunters and the place which the hunt occupies in local society today … in addition to which, as I said, the An Sgeir trip operates as the major catalyst in the book’s narrative arc. 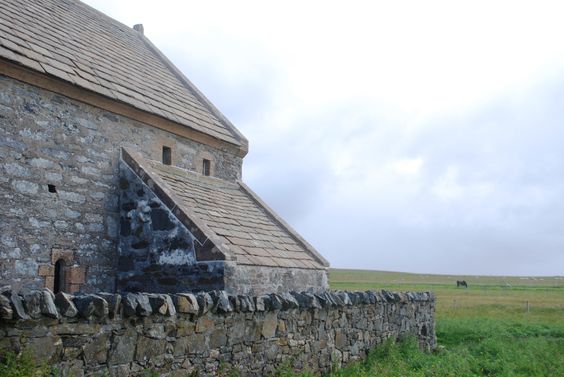 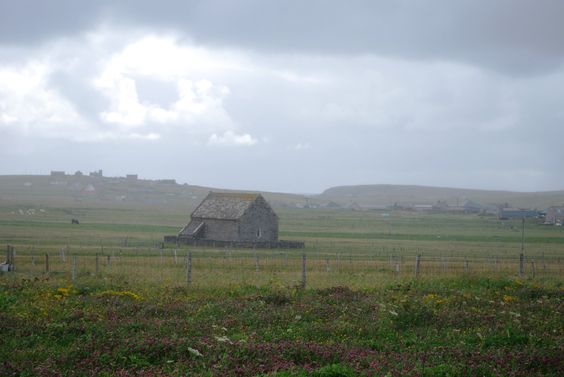 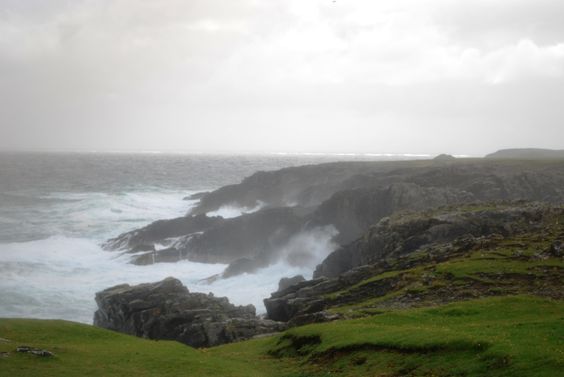 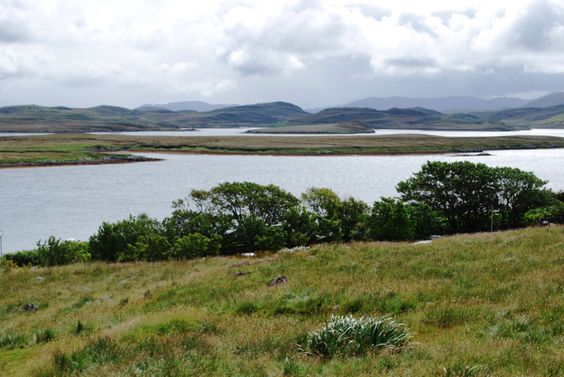 Northern Isle of Lewis (photos mine) 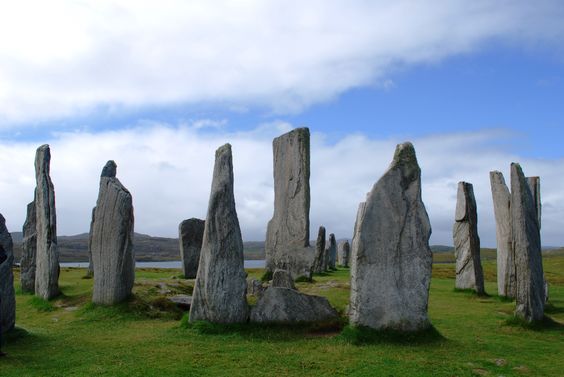 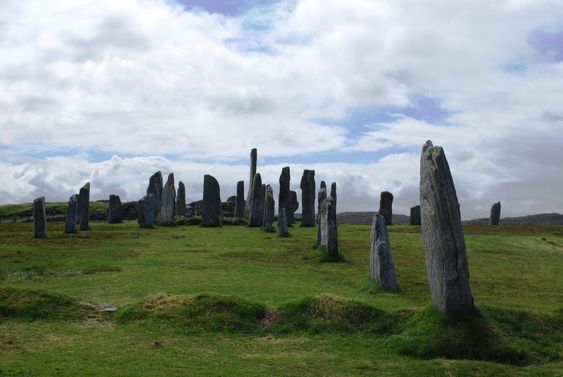 Isle of Lewis: The Standing Stones of Calanais (Callanish) (photos mine) 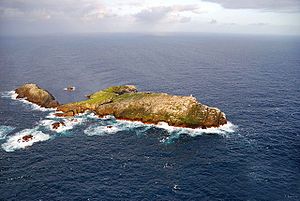 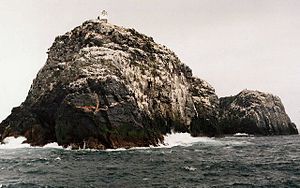 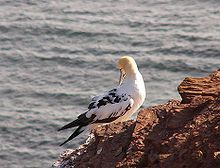 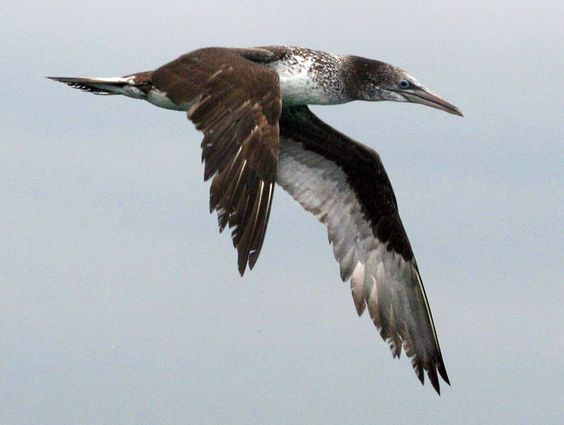 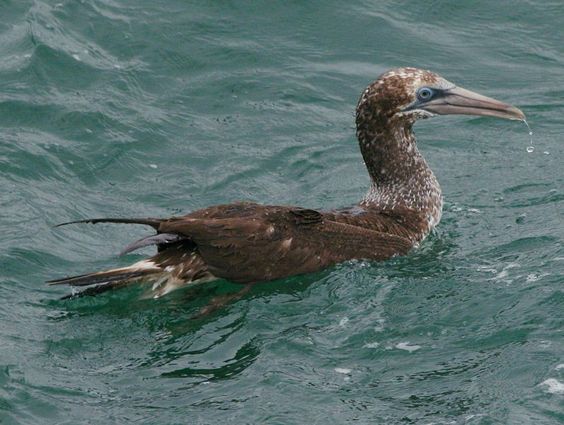 0 thoughts on “Peter May: The Blackhouse”