The dove and the olive branch. 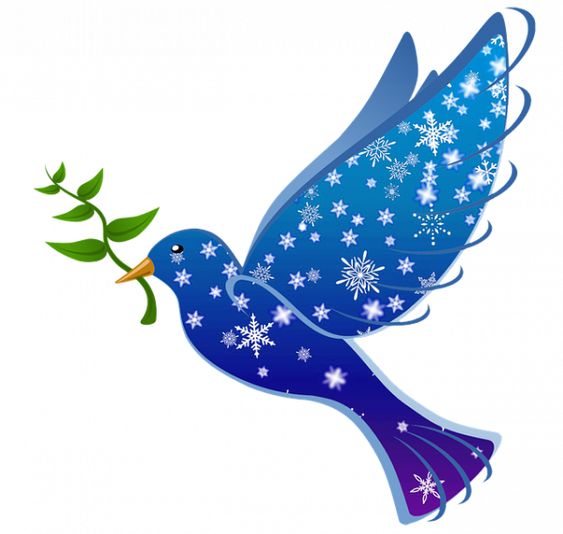 Task 2: Have you got a spot, or a place, where you feel most at peace? Tell us about it (we promise, we won’t crash your paradise).

These days, my apartment. I’ve had various other personal paradises and places of retreat in the various places where I’ve lived (parks and gardens, mostly), but now it’s pretty much all about “my home is my castle.” When I shut the apartment door behind me, I shut out the world and let it be.

Task 3: If you could choose one world conflict to wave a wand over and bring lasting peace to everyone there, which one would it be?

I think the one in the Middle East. It’s not only the one that’s been lasting the longest at this point — practically ever since the end of WWII — but also, to borrow a much-misused term, the mother of all modern conflicts in pretty much every respect. It’s a direct consequence of colonialism; it’s about religion (Jerusalem as much as, more recently, ISIS, the Taliban and Al Qaida), ethnicity (Jews vs. Arabs vs. pretty much everybody else) — and, associated with this, nationality –, wealth (not just as represented by oil); and most of all, of course, it’s about world power: it is no coincidence that the Russians, Americans, and everybody else who is aspiring to a place on the podium of world leadership is making a point of being in on the game (some in more laudable roles than others). Bringing peace to the Middle East would be a real game changer, probably even more so than the end of communism and the fall of the Berlin Wall. 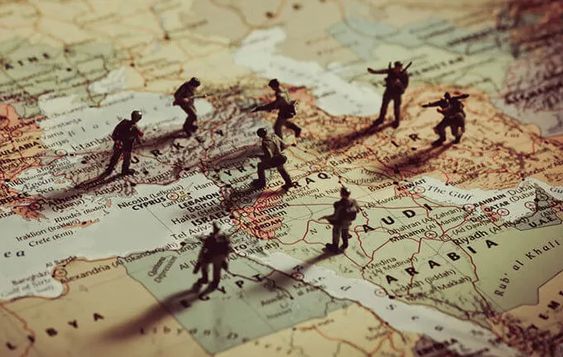