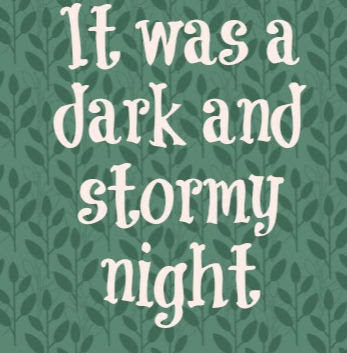 I read Moyes’s first Henry & Emmy Tibbett book (Dead Men Don’t Ski) earlier this year and liked it a lot.  While I still liked most of book 2 as well, The Sunken Sailor (aka Down Among the Dead Men) suffers from a bit of a sophomore slump: Moyes first does a great job establishing the characters and atmosphere of the tiny Suffolk harbor community where the Tibbetts go to spend a sailing holiday with friends.  However, inexplicably, somewhere before the book’s halfway point, Henry Tibbett of all people, the man whose “nose” for crime is proverbial at Scotland Yard, after having duly “nosed out” the suspicious circumstances of the death lurking in the recent past of that seaside community, decides to let unexplained bygones be unexplained bygones … and for the worst (and in terms of his character, most unbelievable) of all reasons — as a result of being vamped by a woman (moreover, a woman who herself is one of several suspects and, even if not guilty, just might have reasons aplenty for not wanting the truth to come out).  A less convincing instance of throwing a spanner in the plot works just so as to be able to produce yet another avoidable death (as well as a belated solution) I’ve rarely come across, and based on her first book, I seriously would have expected better from Moyes.  (I also found few of the characters in thei book as likeable as Moyes obviously intends them to be.)  This isn’t an awful book, and I’m still going to continue reading this series, but I do hope we’re talking sophomore slump here and I trust I haven’t already seen the best of the bunch when I read book 1.

(In terms of bingo squares, the book just scrapes within the definition of “Dark and Stormy Night” and I’m counting it for that square as Christine expressly confirmed that it counts.  It would obviously also qualify for “Fear the Drowning Deep” — which however isn’t on my card — and, the edition I own, also for “Full Moon”, as that’s what the white dot on the cover actually is.)