Murder on a Secret Island 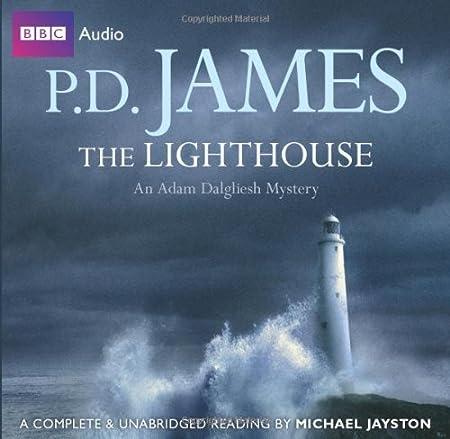 I am, bit by bit, working my way through the Dalgliesh series, though not in chronological order but in the order I can get hold of the Michel Jayston CDs.  This book is one of my favorite entries in the series, not least because Kate Miskin finally gets to show her mettle when Dalgliesh is temporarily out of commission.

The story takes Dalgliesh and his team to Combe Island on the Cornish coast, a secret retreat for small select groups of government officials and VIPs, to investigate the murder of a an author who is (well, was) as arrogant and egotistical as he was brilliant as a writer — in other words, your textbook classic mystery murder victim.

As I revisit this series, I am becoming downright nostalgic — they just don’t make ’em like P.D. James and Adam Dalgliesh anymore.  Probably Baroness James was wise to bring the series to an end when she did, going out on a high note with The Private Patient (2008), but man …this is so head and shoulders above the vast majority of mystery writing published these days, it’s not even funny.

Since this book fits the theme for Bon Om Touk — read a book that takes place on the sea, near the sea, or on a lake or a river, or read a book that has water on the cover — I decided to apply my audio excursion down memory lane to that square.

2 thoughts on “P.D. James: The Lighthouse”