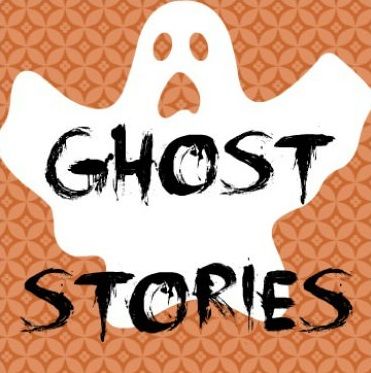 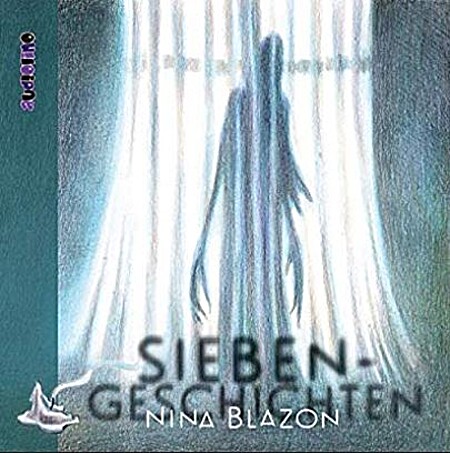 A collection of short stories featuring ghosts and other supernatural elements, set in places ranging from Ireland, England and the U.S. to Sweden, Iceland, France and Japan.  (Perhaps a minor point, but why not also in the author’s own Germany and Slovenia?  Indeed, in some — though not all — of the stories the choice of the setting feels entirely random.)

The title literally translates as “Sevenstories” and turns out to be merely a fancy way of saying “this is a collection of seven stories”; it’s not an allusion to any particular feature of the book.  Based on the fact that the entry that’s obviously intended as a tribute to Oscar Wilde’s Picture of Dorian Gray manages to get the core element of Wilde’s novel only halfway right I’m not wholly confident about the author’s research into the supernatural elements from other cultures she uses and with which I am less familiar (especially those from Japanese mythology and folklore), but that aside, I’ve spent a few moderately entertaining hours with this book.  The two standout entries are probably a fairly well-crafted Stephen King-type “Christmas horror” story and a tribute to the Icelandic troll folklore; followed by a story (randomly set in France) playing on mirrors and on the question what is real and what is perception.  By and large, though, it’s not a major loss to the non-German speaking public that so far this collection doesn’t seem to have been translated into English.