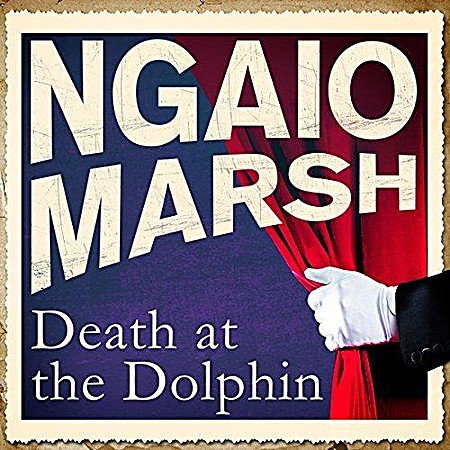 A revisit: One of my favorite installments in Marsh’s Roderick Alleyn series, not only because it is set in the world of the theatre — always one of Marsh’s particular fortes, as she herself was a veteran Shakespearean director and considered that her primary occupation, while writing mysteries to her was merely a sideline — but because this one, in fact, does deal with a(n alleged) Shakespearean relic and a play based on Shakespeare’s life, inspired by that relic.

2 thoughts on “Ngaio Marsh: Death at the Dolphin (aka Killer Dolphin)”