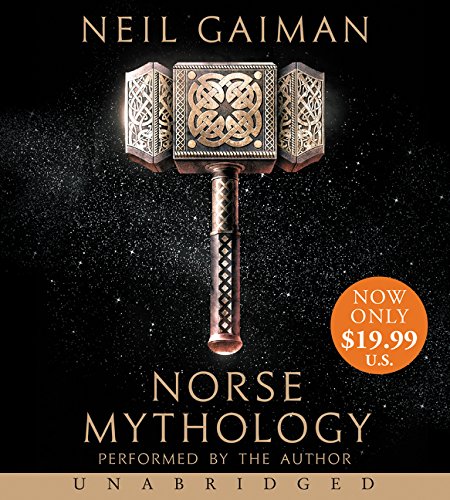 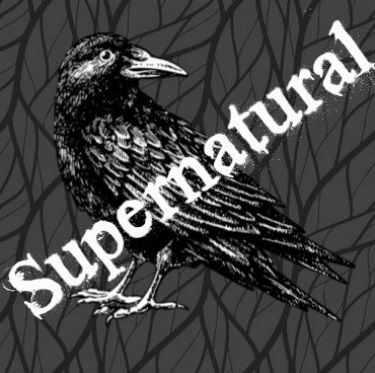 Gaiman says in the introduction that he didn’t revisit his own childhood favorites — Kevin Crossley-Holland’s and Roger Lancelyn Green’s renditions of the Norse myths — but this comes across decidedly more like an update of those books, i.e., The Norse Myths for Young Readers, than an adaptation of the actual Edda texts.  I’m enjoying it, though … author’s own narration and all.  I also appreciate that Gaiman is taking great pains to get the pronunciation of the Icelandic / Norse words right.

This would probably count for the “Supernatural” square anyway, but since Gaiman is my wild card author, I haven’t used my wild card for anything else yet, and I also know I won’t be needing it for any of the remaining squares on my card … what the heck.